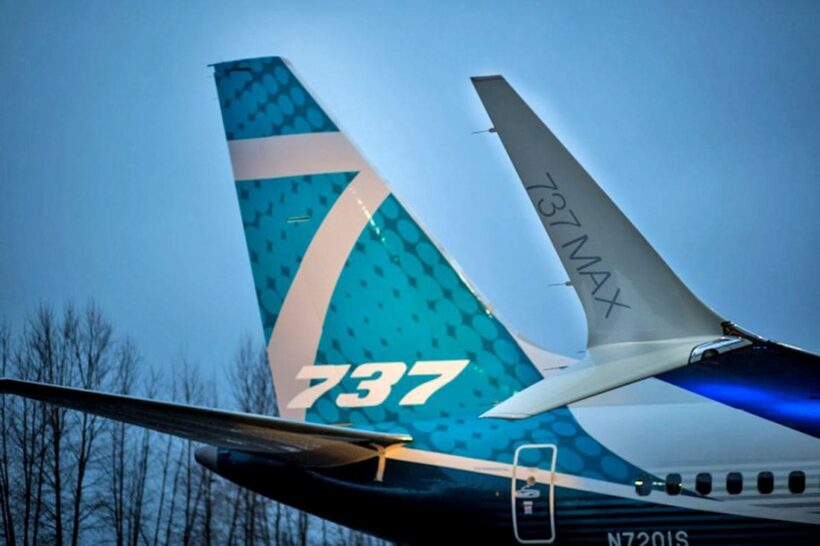 US jet manufacturer Boeing says it has found a new but “relatively minor” software error in its 737 MAX jet models. The aircraft’s anti-stalling system, the MCAS, is already being investigated as the possible cause of two deadly crashes. In both cases all passengers and crew died when the Boeing 737 MAX model jets fell out of the sky after the pilots reported very similar battles with the plane’s software.

Boeing has now admitted to another software error in addition to the one implicated in the two major crashes, one in Ethiopia and one off Jakarta in Indonesia.

Boeing says the “relatively minor issue”, that was already solved, become apparent during work on overhauling the controversial anti-stalling MCAS system, but said the problems were not directly connected.

The Washington Post reported that the US regulator FAA had made fixing the second problem another precondition for the aircraft to be allowed to fly again. The newspaper cited sources familiar with the FAA investigation.

A preliminary report on the Ethiopian Airlines crash released yesterday did not directly blame the MCAS, but did speak of the plane’s “constant and uncontrollable nose-diving”, as reported by the pilots of the planes and confirmed in the investigation of the flight system data from the recovered data recorders of both aircraft.

Despite the controversy and dwindling passenger trust in the 737 MAX, Boeing’s stock rose yesterday by 1.3% after falling some 6% following last month’s Ethiopian Airlines crash.