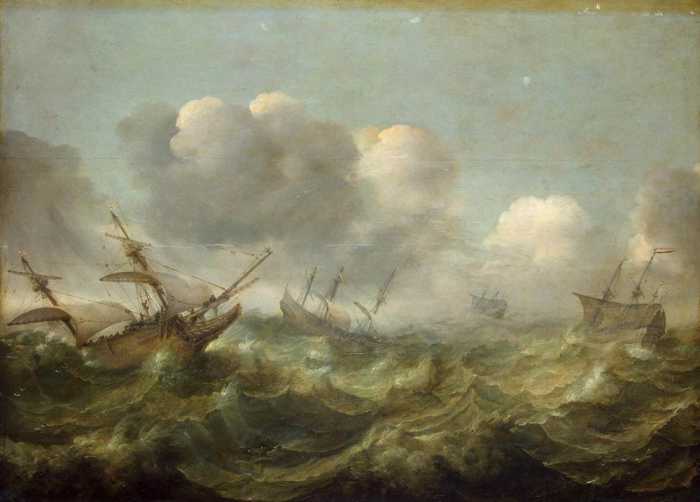 PHUKET: Bill Gross, regarded by many as the most successful bond investor of modern times, has just made a huge move by leaving the company and fund that he came to represent personally, which raises questions as to the implications this may have for the broader bond market. The timing does not seem to be a coincidence.

Why did he choose now to bail out on the enormous ship, the Pacific Investment Management Company (PIMCO) Total Return Fund, which he essentially built? Could he know that the immediate future holds some treacherous seas for investors to navigate, and with an unwieldy US$2 trillion that his firm manages, there will be no way to avoid getting smashed to bits on the rocks?

Keep in mind, this is the month the Fed will finally end its bond-buying program that has been in place since the financial crisis of 2008. For six years now, the central bank has been keeping the bond market on life support, and we are about to see what the patient is able to do on its own. It would be challenging to be at the helm of the world’s largest bond fund at this point in time.

What is really surprising is that every other bond trader in the world is likely to interpret this move as a lack of confidence in the market by the guru who has been making great returns from the bond market for more than thirty years. To some traders and investors, this is akin to Warren Buffet coming out and saying “sell stocks”. It can only be imagined that in the months to come there may be some serious fallout as institutional investors wonder if they should follow suit and get out before the crash ends up on their own track record. This kind of fear can spiral out of control and become a self-fulfilling prophecy.

Of course, the markets may not need Mr Gross. Interest rates are still held low with Yellen remaining firm that the policy from the Fed will continue to be flexible and dependent on what they see going on in the economy. Mr Gross may just be erring on the safe side, and we could still be a few years away from the reckoning day that is inevitable in the bond markets. The crystal ball still refuses to give any visions of the future, no matter how much time is spent polishing it.

For those who have big bond fund holdings, now may be the time to begin to adjust holdings and focus more on shorter duration funds. They may not be paying now, but if the longer-term market falls apart, there should be big inflows to the shorter-term side of the yield curve. The money has to go somewhere, after all.