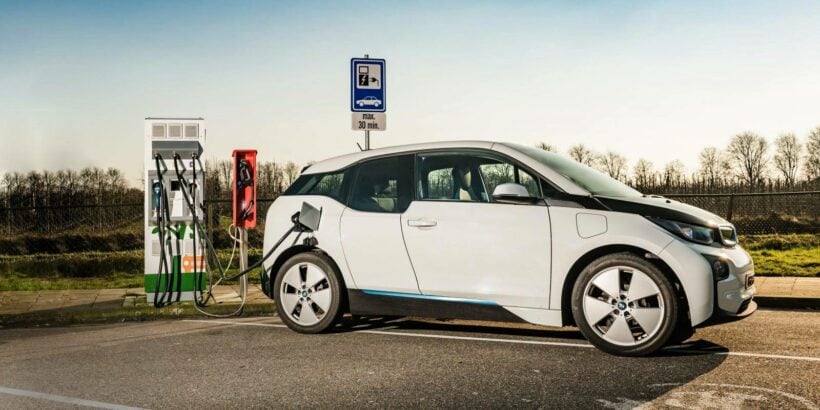 That growth makes Thailand number three in the world in terms of market acceptance of PHEVs, according to Krisda Utamote, BMW Group Thailand’s director of corporate communications.

Christian Wiedmann, president of BMW Thailand, says the German carmaker would continue churning out new electric vehicle models due to confidence in its global market expansion, with Thailand included.

“In Thailand, BMW is expanding the market for plug-in hybrid electric vehicles (PHEVs) over the past three years. Sales have increased 44 per cent per year,” Wiedmann said recently at the BMW head office in Munich.

Wiedmann told Thai media the focus for BMW Thailand would now be on selling PHEVs, which had seen a rapid market growth worldwide. At this point, BMW will not import battery electric vehicles [BEVs] for sale in Thailand as it is still trying to determine the local demand and consumer response to fully electric cars, said Wiedmann.

Unlike PHEVs, that also can run on petrol, BEVs are powered entirely by electricity and have no engine or fuel tank. Wiedmann said that like their counterparts elsewhere in the world, Thai motorists have concerns regarding fully electric cars.

“We will see if there is a market for BEVs in Thailand,” he added.

Many motorists are worried that they may run out of power while driving a fully electric car for a long distance. Charging stations are not yet widely available like petrol stations, particularly in the provinces or rural areas. However, thanks to improved battery technology, newer models of BEVs can run a longer distance for each charge, up to 250-300 kilometres for the BMW i3, which has a “range extender” to generate more power to the battery.

The compact i3 model is popular in Europe and the US. But BMW has no plans to officially market it in Thailand anytime soon, according to Krisda. He added that certain Thai agencies imported i3 cars mainly for research purposes. 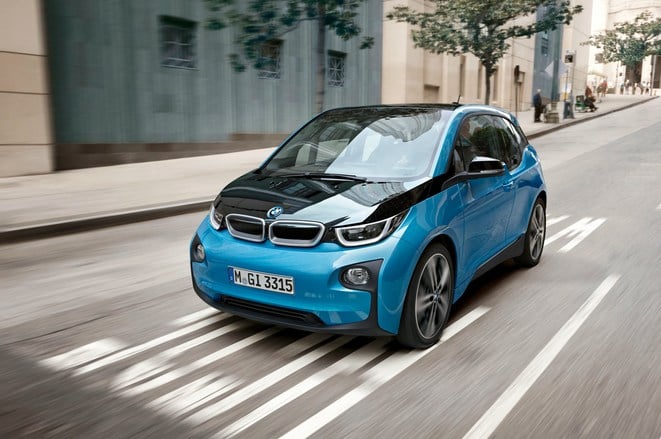 Fully electric cars are more suited to smaller countries in Europe, while motorists in countries with larger areas and longer distances like the US may prefer plug-in hybrid vehicles, said a BMW expert who asked not to be named.

BMW offers charging services for EVs through its subsidiary ChargeNow, which has more than 100,000 charging stations the world over.

In Thailand, ChargeNow offers charging services to electric vehicles of all makes registered with its website, and not just BMW’s EVs, Krisda said. It plans to build 50 public charging stations at BMW dealerships and partnership locations by the end of this year.

Another partner in the charging services, GLT Green (Thailand) Co Ltd, which specialises in EV charging technology, has set up 73 charging outlets throughout Thailand and is adding another 47 outlets by mid-2018, according to the company’s business development manager Chayaphol Leeraphante. Altogether, GLT Green plans to set up as many as 160 charging outlets this year, he said.