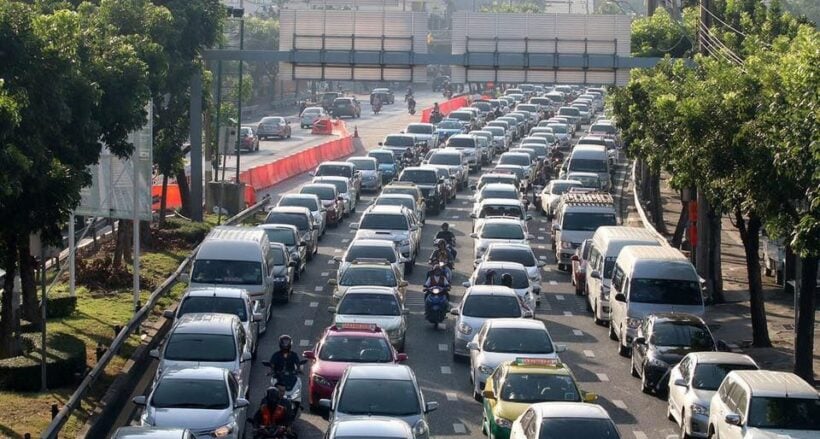 The Department of Land Transport has partnered with British Embassy Bangkok to improve driving licence procedures for foreign nationals across Thailand.

The improvements will focus on guidelines for obtaining a licence, how to prepare for the driving test, raising awareness of specific risks on the road unique to Thailand, and recaps on internationally recognised driving standards.

Deputy director general of Department of Land Transport Kamol Buranapong said this collaboration would help enhance the understanding of foreigners and protect their rights as road users under Thai laws. Foreigners can receive a Thai driving licence by receiving training about relevant laws and rules for using the roads in Thailand, and undertaking written and practical tests, Kamol said.

Margaret Tongue, deputy head of mission for the British Embassy Bangkok, said this important collaboration illustrated a shared aim of improving driving standards and raising awareness of specific risks on the roads, through developing engaging and accessible materials to aid the driving- test process.

She said it would benefit not only British people, but also any other foreigners residing in Thailand.

According to the embassy, Thailand welcomes just over 1 million British visitors each year and it is home to more than 50,000 British people and their families. Last year, five per cent of total casework of the Bangkok Embassy’s consular department involved providing assistance to British people involved in road accidents. 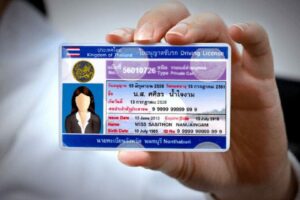 We’re going to see more of the three-fingered salute