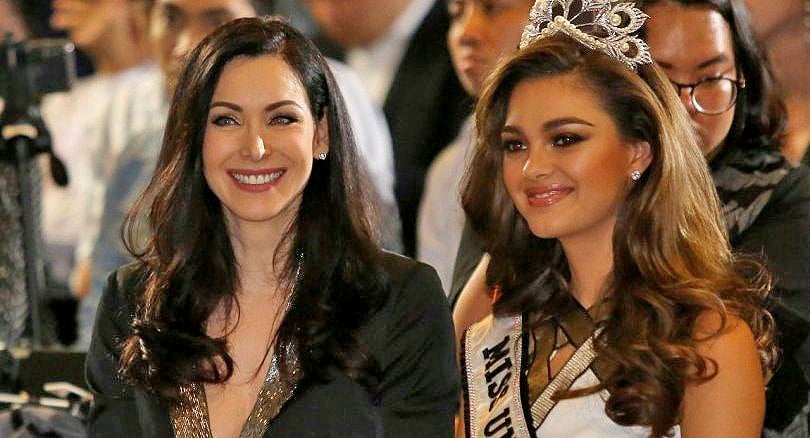 Dust off the tiaras and sashes and try and contain your excitement!

Miss Universe 2018 will be held in Thailand in December. This is the third time that Thailand will host the beauty contest.

The pageant is reportedly scheduled on December 17.

Thailand hosted the pageant twice – in 1992 and 2005. The country has also produced two winners – Apasra Hongsakula in 1965 and Porntip Nakhirunkanok (Bui Simon) in 1988. 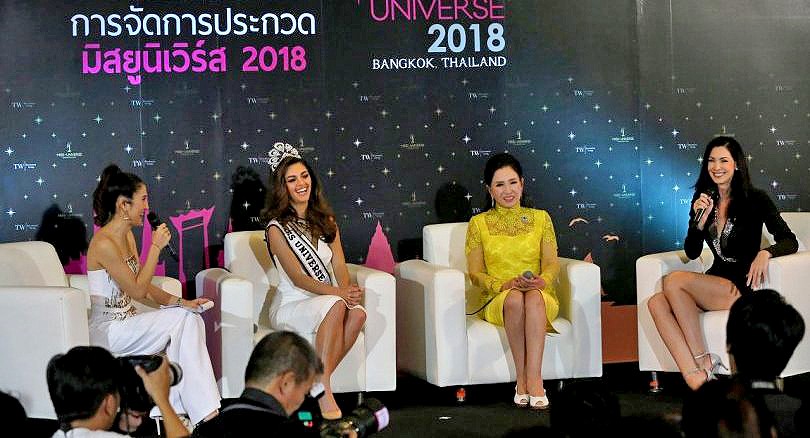