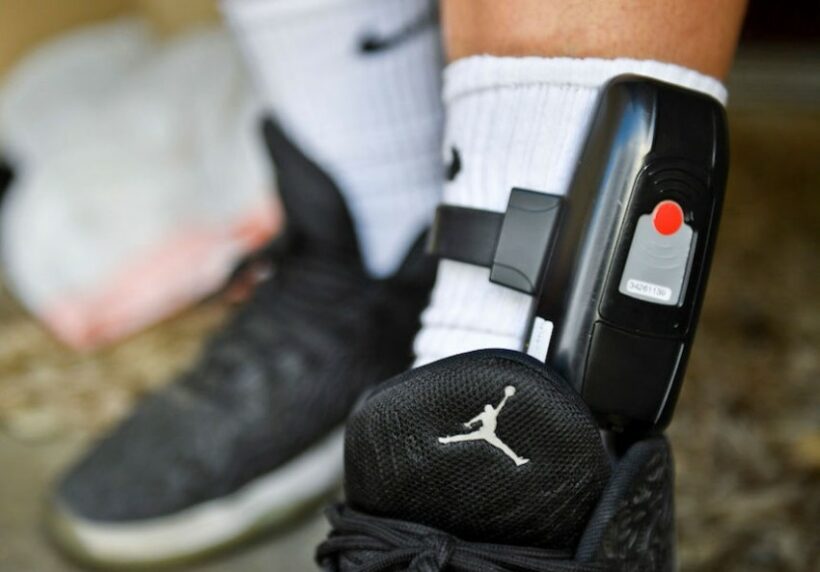 Electronic monitoring devices are another way to keep people out of jail but still limited in their freedoms. But they’re not 100% effective as a survey of the Thai Court of Justice found.

The electronic monitoring (EM) devices on 49 of the 1,800 offenders ordered to wear them while freed on bail were found to have been disconnected, leading the Court of Justice to issue arrest warrants, with 18 of the fugitives so far recaptured… this from Punnapat Mahaleetrakul, a primary court judge under the Office of the President of the Supreme Court.

The agency would in December evaluate the use of EM devices, which began on March 1 in Thailand, Punnapat said.

The use of EM devices is also required by the Criminal Procedure Code to be evaluated after three years of use. Punnaput oversees the control centre for offenders on temporary release and wearing EM devices. He said 1,884 EM devices – of the 5,000 so far distributed to 163 courthouses nationwide – were put to use and had been monitored in real-time by officials of the control centres around the clock.

Within two minutes of a wearer’s signal being lost from the monitoring screen, the centre would call the wearer, he said. The official would query the wearer about the lost signal, said Punnaput.

If the signal remains down for more than one hour, an assumption is made that the wearer could be attempting to flee and an arrest warrant is sought.

An offender found to be deliberately tampering with an EM device to jump bail would see his guarantor fined and would be brought to detention without enjoying another opportunity to seek, he added. As of July 31, there had been 49 cases of lost EM signals, with 18 fugitives recaptured after arrests warrants were issued.