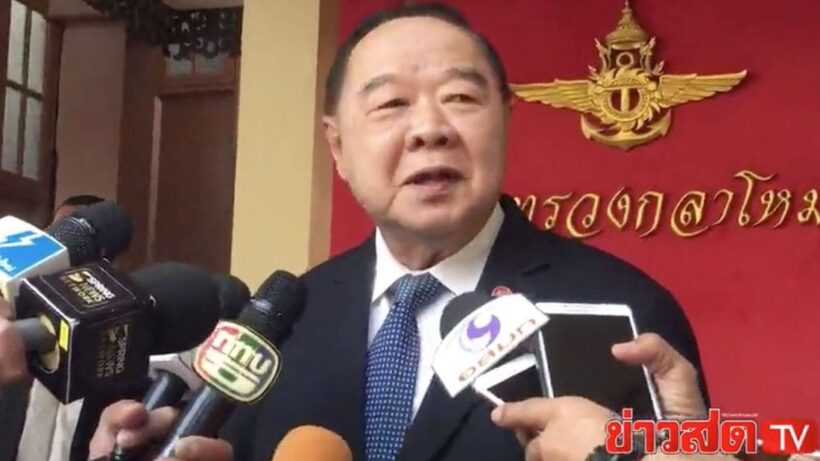 The Deputy PM, Prawit Wongsuwan, luxury watch lover and Defence Minister, is now becoming notorious as the Minister for Putting Foot in Mouth.

Thailand’s deputy PM, talking to the media about the attack on the Thai hotel in Nairobi where 14 people were killed, said it was “good enough” that no Thais were killed in the terrorist attack.

Addressing reporters yesterday Gen. Prawit Wongsuwan’s comment was made as a Dusit Thani spokesperson announced its Thai employees were all safe after Tuesday’s heavy assault on Nairobi’s DusitD2 hotel.

A reporter asked him why he believed a Thai hotel would have come under attack.

“I don’t know. Maybe because the food is delicious,” replied the Minister.

In its statement, Dusit Thani said it has provided full support to its employees and guests affected by the deadly attack. 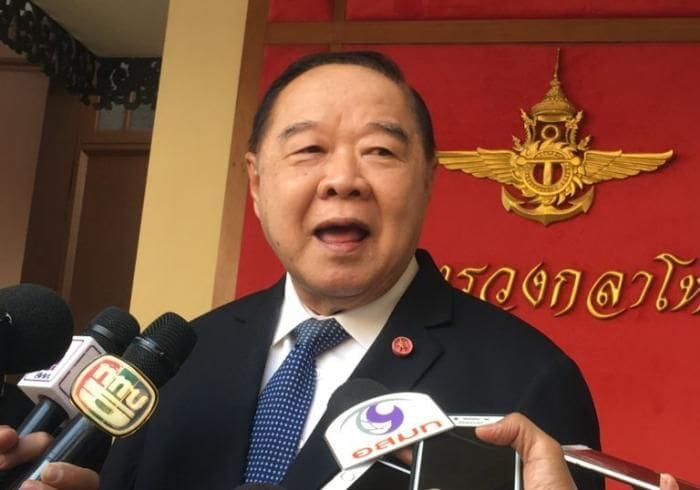