A landlord has taken to Facebook to warn others about a foreigner and his Thai girlfriend who rented her condo in Bangkok.

Her post included photos and video showing a disgusting mess of rubbish, plastic bags and clothes, all strewn around the condo.

She also described the toilet and kitchen as “filthy”. She alleged in the post that he couple had disappeared leaving an electricity bill of 4,000 baht unpaid.

The US man was named along with the nickname of his Thai girlfriend. She wanted to make it loud and clear that others would be careful before renting to the couple in the future. The couple had been renting the property for five months.

The mess was left at the Grene Condo in Suthisarn, Phul Sawan district.

The woman announced that she had already reported the matter to the police. They filed a report but would not take action saying that this was a matter for the civil courts to deal with. 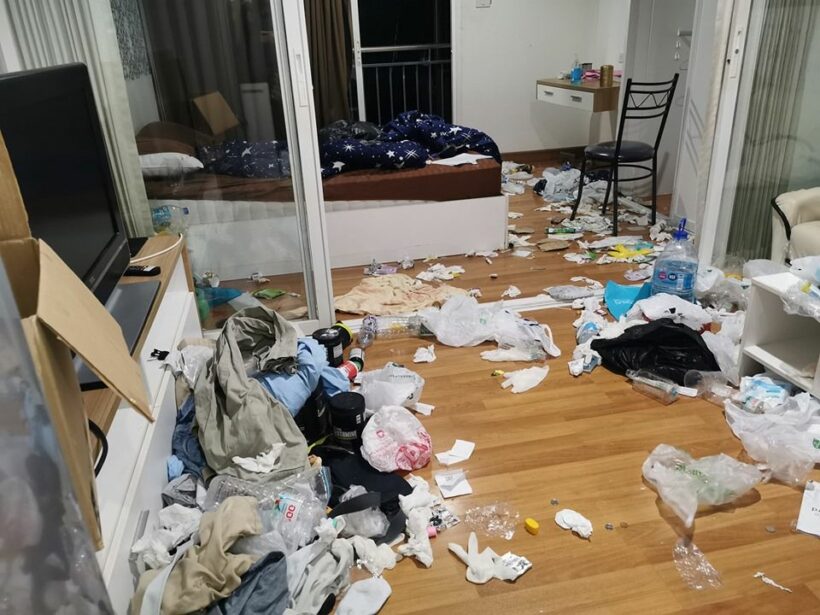 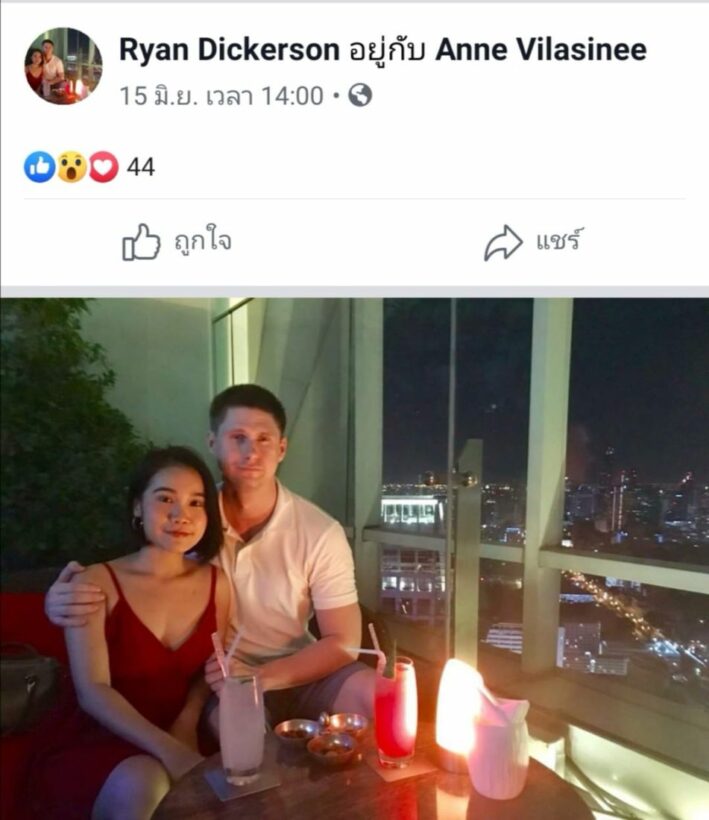 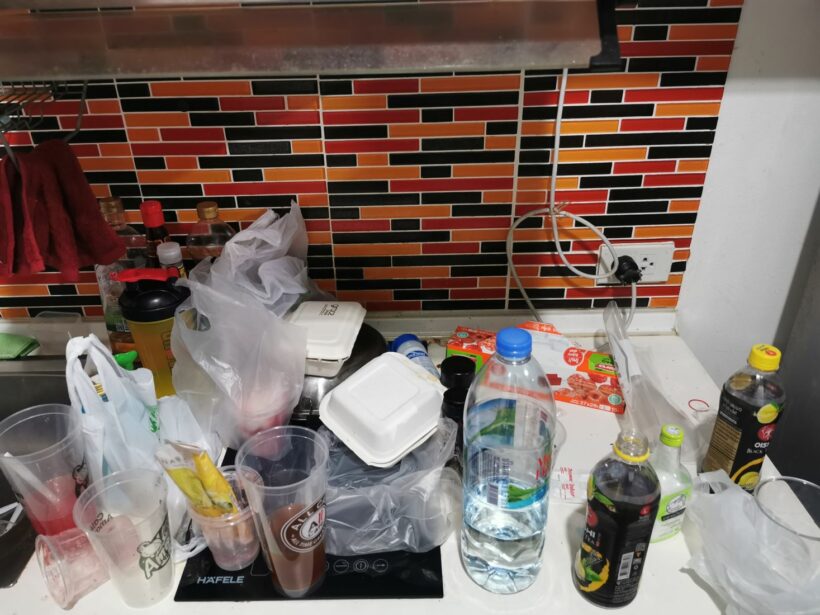