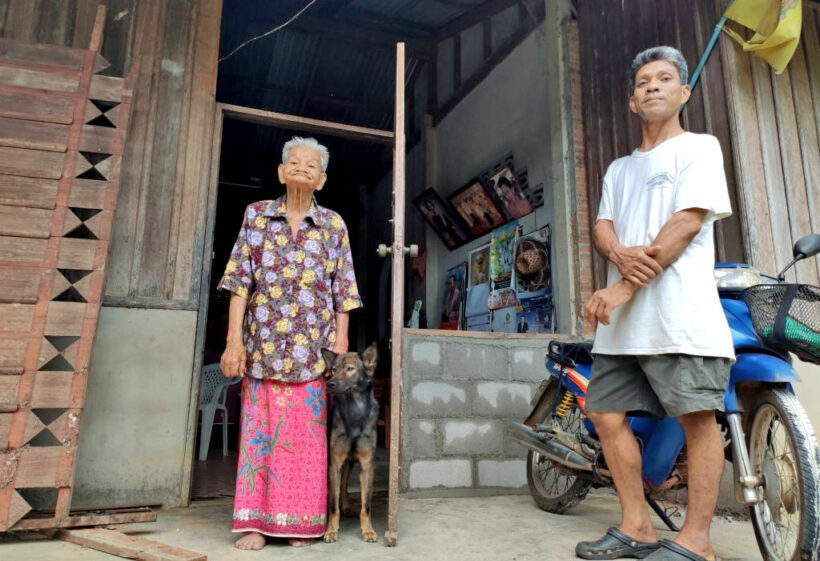 A maverick wild elephant, creating havoc for villagers in the Huay Sat Yai area of the Kaeng Krajan national park west of Hua Hin, has been up his old tricks over the weekend.

Kaeng Krajan Park and ministry officials have been accused of doing nothing after earlier promising a transfer for “Bunmee”, the wild bull elephant, after previous rampages in the area.

Nawee, a local villager, says that Bunmee smashed down the front door of his house he shares with his 82 year old mother and sister. In the middle of the night he heard a loud noise then saw a trunk enter through the door. The family fled to the back of the house as the lights went out after damage to the power. Nawee says the pet guard dog had already fled in terror.

Nawee realised that this was the work of Bunmee who has become well known in the area for causing random damage. He speculated that the elephant was attracted by a clump of bananas he had sitting in his kitchen.

Earlier Bunmee had broken a door at a convenience store and helped himself to ten packets of Lay’s chips. It wasn’t reported which flavour was to Bunmee’s taste.

Locals near the park in are urging the authorities to transfer the wild elephant before someone gets killed and more extreme damage is caused. 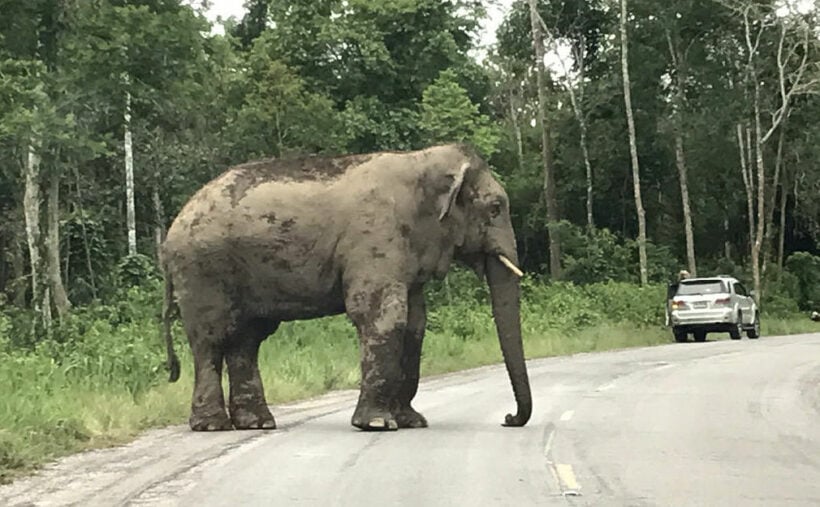 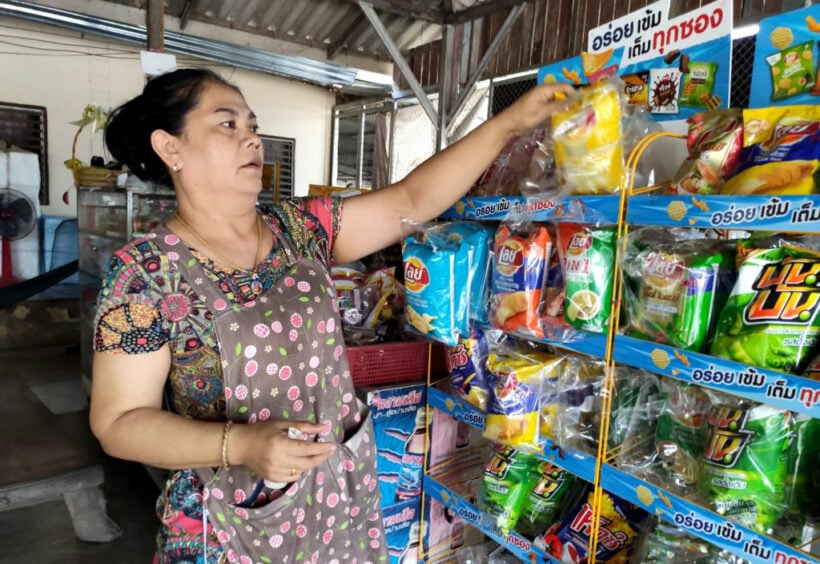