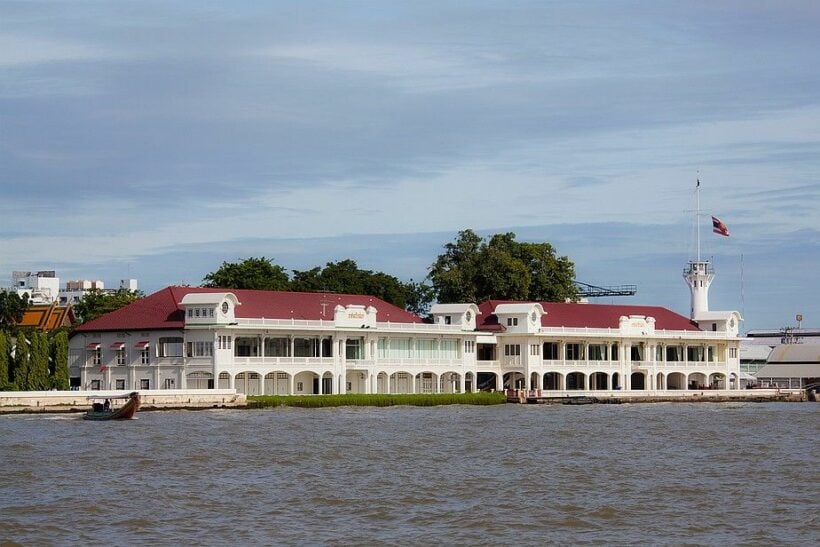 The Royal Thai Navy is dismissing scathing online criticism that it is wasting taxpayers’ money by building a 112 million baht mansion as an official residence for the commander-in-chief.

Rear Admiral Apinan Poengsrithong, head of the Naval Public Works Department, explained to a news conference that the building, now under construction, is to be the official residence of the navy’s commander-in-chief and serve as the RTN’s official accommodation for its VIP guests.

He says that the former official residence, located next to Wat Arun, or the “Temple of Dawn” on the banks of the Chao Phraya River, was built more than 30 years ago. But the structure’s concrete foundations were heavily damaged by the severe flooding in 2011. He said that repairs were too costly so they would construct a new building on the same spot.

Thai PBS World reports that, instead of just accommodation for the navy chief, Rear Admiral Apinan explained that a hall to hold RTN social functions has been added to the design, because the navy does not have such facility, and there is a guest house to receive VIP guests.

He insisted that the 112,000,000 baht construction bill will be covered by the RTN’s budget allocated by the government.

“The building project is not a secret and it does not only serve as the official residence of the navy chief because he has his own house in Bang Na and will not stay there often.”