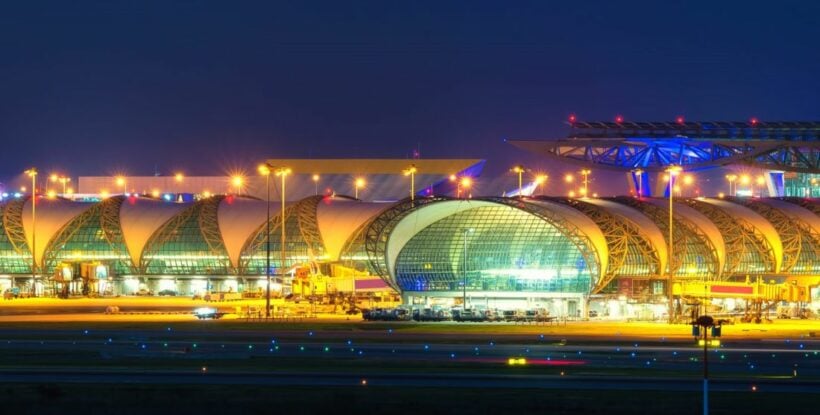 Thai PBS World reports that The Association of Siamese Architects (ASA) will deliver a letter of protest to PM Prayut Chan-o-cha over the Airports of Thailand’s (AOT) plan to build a second terminal at Bangkok’s Suvarnabhumi International Airport.

A statement issued by the ASA and other related professional organisations, accuses the AOT of not following the 2010 cabinet resolution for the AOT to plan, design, and implement the expansion of the existing passenger terminal, to cope with an anticipated increase in passenger numbers.

Instead, AOT has chosen to build a second terminal, at an estimated cost of 42 billion baht. The ASA and other professionals say this is unnecessary, and places more emphasis on commercial space over increased passenger space.

The second terminal would also require three driverless rail systems and the ASA points out that when completed, the project would increase traffic congestion on the motorway at the northern corner of the airport.

It adds that moving away from the original plan to expand the existing terminal has only delayed the airport’s development, resulting in congestion problems at the terminal.

The ASA is urging the PM to order the Ministry of Transport not to abandon the original plan to expand the existing terminal, adding that neither the ASA, nor any of the other professional organisations concerned, havev any vested interest either way.