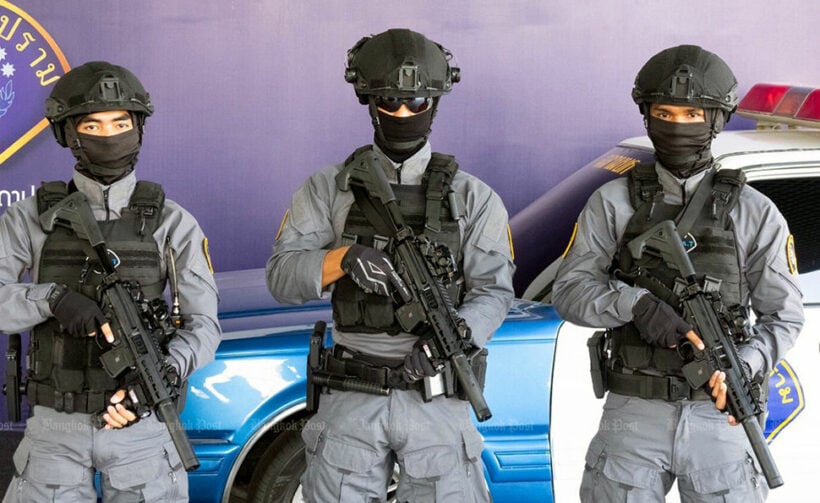 The Crime Suppression Division of the Royal Thai Police has set up a new SWAT (Special Weapons and Tactics) team to replace the former police commando unit. That has now been moved under the Ratchawallop Royal Guards Command.

The new SWAT unit title “The Hanuman Unit”, after the monkey god Hanuman, is currently staffed by 40 officers under the command of Pol Col Wichak Darom. In Thai mythology, the Hanuman was the faithful knight and servant of god Rama in the Indian epic Ramayana.

The CSD commander  says the new unit, well equipped with light and heavy weaponry, will support other CSD units to handle special or unique situations.

Colonel Wichak said that members of the unit had gone through anti-terrorism, SWAT advanced and other courses to score third place in the SWAT Challenge 2019 competition, held in Nakhon Ratchasima with other special units from nine other provincial police bureau.

Some of the unit members will be sent to the US for advanced training with the FBI.

The Hanuman Unit has already made a name for itself for its performance in the crackdown of notorious criminal gangs, such as the Takeda and Na Loui Tatip organisations. The new unit was also involved in a security operation that led to the arrest of suspects believed to be behind the shooting of a local administrative officer in Trang. 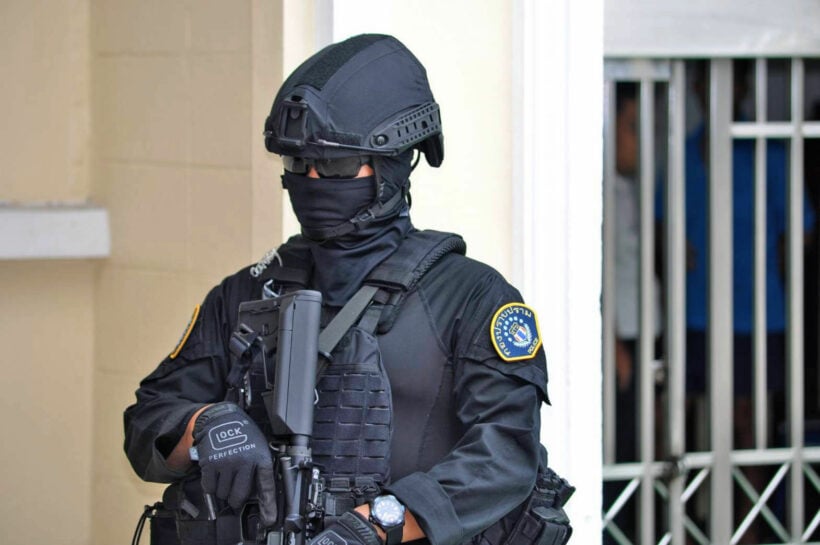