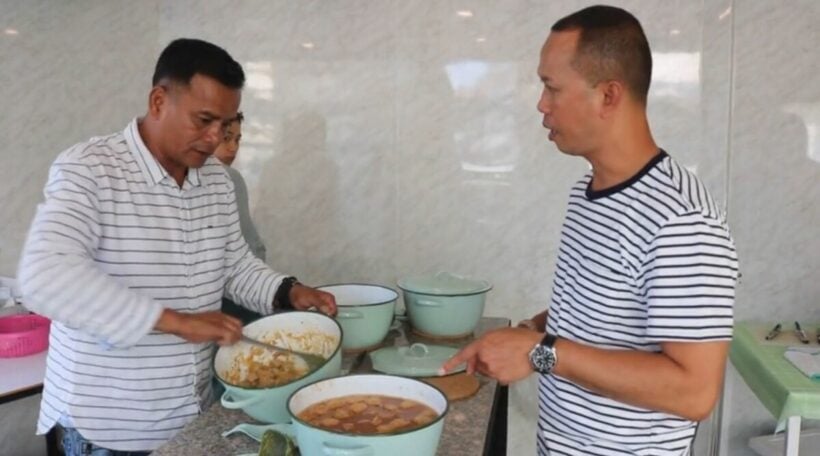 A Muay Thai trainer opened up a restaurant in Bangkok after his Thai boxing camp lost more than 80% of its revenue, adding to business downfalls brought on by the Covid-19 pandemic. The trainer, Charoenthong Khunmanee, says the number of trainees also drastically dropped. The gym went from an average of 20 to 30 trainees to only 5 or 6.

To make an income, Charoenthong now sells curries, rice dishes and noodles at a restaurant in the Meng Chai area near the Muay Thai gym. And business seems to be doing well. Olympic boxer Somjit Jongjohor, who won the gold medal at 2008 Beijing games for boxing in the flyweight division, ate at the restaurant as well as Suebsak Phunsueb, who is a professional sepak takraw player, a Southeast Asian sport known as kick volleyball.

In addition to his restaurant, Charoenthong has plans to start an online course on Muay Thai. 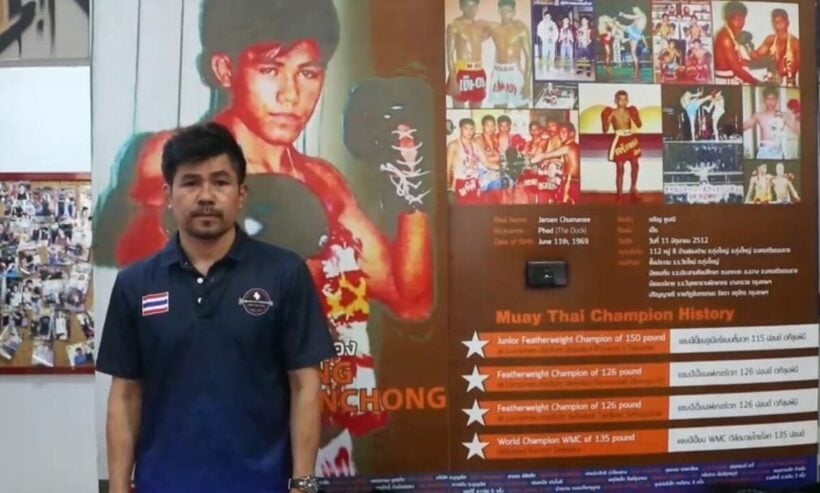