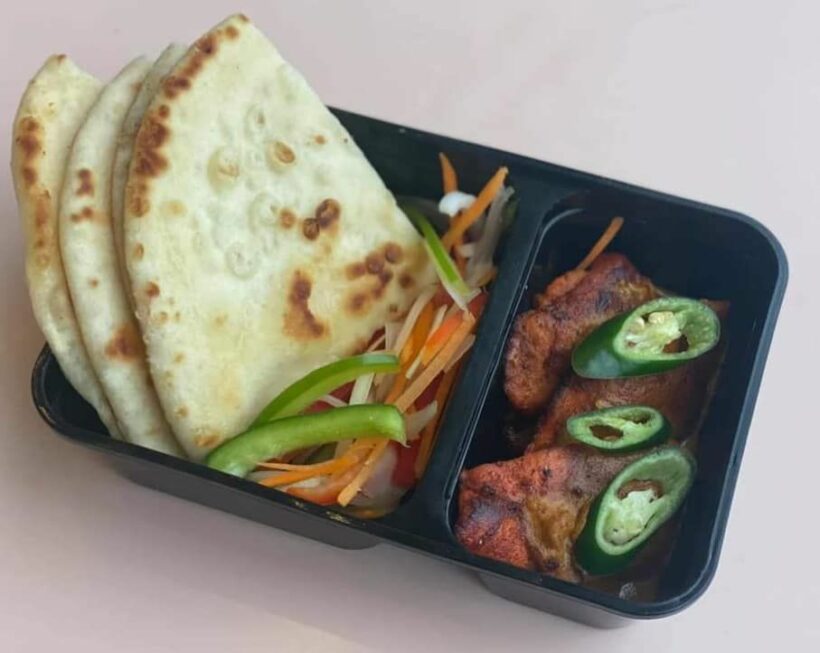 What’s the deal with airline food? Some people think it’s actually good. Really good. Thai Airways is selling their “high quality” airline meals on land since many flights are grounded due to the coronavirus pandemic travel restrictions. They’ve had such a great response over the past 2 months that they’re extending their weekly lunch special.

From 9am to 2pm today until Friday, the airline will be selling their in-flight meals from their headquarters on Vibhavadi Rangsit Road in Bangkok. Get there fast because the food is known to sell out by the afternoon.

A Facebook post shared on the airline’s page says customers should get to the event before 10am because many people arrive around lunch time and the food is usually sold out by the afternoon. The menu changes every week and has a variety of options like sushi, lobster buns, smoked salmon Caesar salad and chocolate cheesecake.

An Indonesian resident, Rubi  Haliman, says he’s ordered 4 meals from Aerofood . He even said the meals taste better from the ground, but says it’s not the same as the “sensation of eating in the sky.”

“My favorite was nasi daun jeruk: rice with lemon flavour,” adding that his meal was served with a side of egg tofu and jongkong, an Indonesian sticky rice pudding, for dessert.

With travel restrictions across the world, fewer flights are taking off and some airlines can’t serve food at all due to coronavirus prevention measures. The company that supplies American Airlines with nuts now has so many nuts they’re selling them online. GNS Foods just opened a retail store at its factory to help sell their more than 50,000 pounds of “first class” nuts.

Australia’s Qantas airline has a problem other than food. They now have so many business class pajamas, tea bags and hand cream that the airline is now selling them as “care packs.”