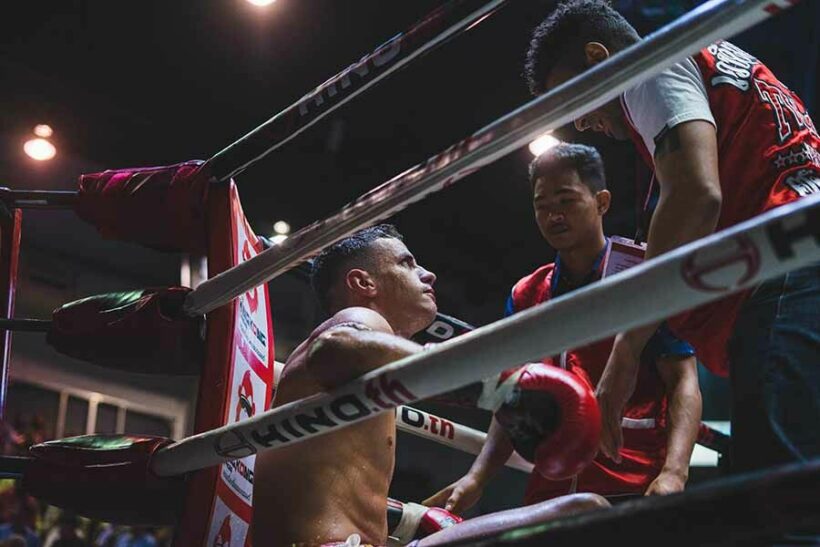 Lumpini boxing stadium in Bangkok is set to re-open tomorrow for its first fight in 12 months, but fans will be unable to see it in person. The stadium, which is owned by the Thai Army, will broadcast the event online and to television audiences as restrictions on mass gatherings continue. Tickets will not go on sale to the public and only authorised individuals will be given access to the stadium. Matches will take place on Tuesdays, Fridays and Saturdays, and can be viewed on terrestrial television or online.

The 65 year old stadium has been closed since March 2020, when it was linked to a cluster of Covid-19 cases. The infections were reported after officials went ahead with a boxing match 2 days after the government had issued strict instructions for such venues to close as Covid-19 restrictions came into force. Following the revelation, army chief Apirat Kongsompong ordered the transfer of all involved.

According to a Thai PBS World report, the stadium has undergone a major renovation while closed, including a management restructure. The board has approved the revamp to make the stadium a centre for military sports promotion.

The stadium is one of the military’s welfare projects, serving as a training ground for Thai boxing and hosting both domestic and international fights. The refurbishment now includes a boxing school, as well as a facility to train coaches and referees, who will be formally certified after passing their training programmes.

It’s understood the army has also revamped a number of other sporting facilities, including 33 golf courses, most of which are reserved for military personnel and their families. Officials are also considering turning a horse racing course in the north-eastern province of Nakhon Ratchasima into a public park.