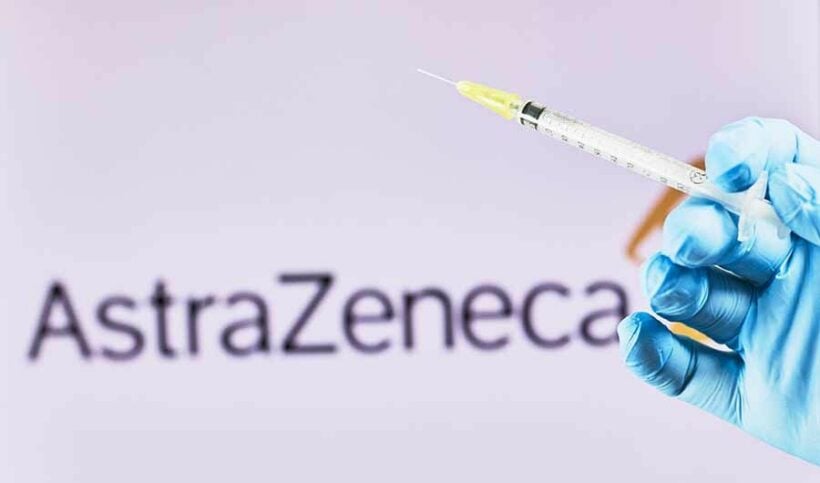 The British government says the AstraZeneca Covid-19 vaccine developed in conjunction with Oxford University is safe and effective. Prime Minister Boris Johnson was responding to news that a number of European countries have suspended use of the jab after some patients developed blood clots.

“We’ve been clear that it’s both safe and effective, and when people are asked to come forward and take it, they should do so in confidence. And in fact, you’re starting to see the results of the vaccine programme in terms of the (lower) number of cases we’re seeing across the country, the number of deaths, number of hospitalisations.”

The UK has been carrying out a mass vaccination programme since December, primarily using vaccines from AstraZeneca and Pfizer BioNTech. However, health officials in Denmark have announced that they are suspending use of the AstraZeneca jab due to some patients developing blood clots after receiving the vaccine. They point out however, that there is currently no evidence of a link between the vaccine and the blood clots.

Denmark is not alone with its concerns, as Austria has announced it is suspending the use of a specific batch of AstraZeneca vaccines following the death of a 49 year old nurse who developed “severe blood coagulation problems” after being vaccinated. Health officials in Estonia, Latvia, Lithuania, and Luxemburg have also confirmed they are suspending use of the same batch.

It’s understood the batch in question contained 1 million doses and was distributed across 17 European countries. The UK is not believed to be among them. Denmark is the only country to have suspended use of all its AstraZeneca vaccines as opposed to this particular batch.

The end is in sight: CCSA hints at October for lifting restrictions, re-opening Thailand