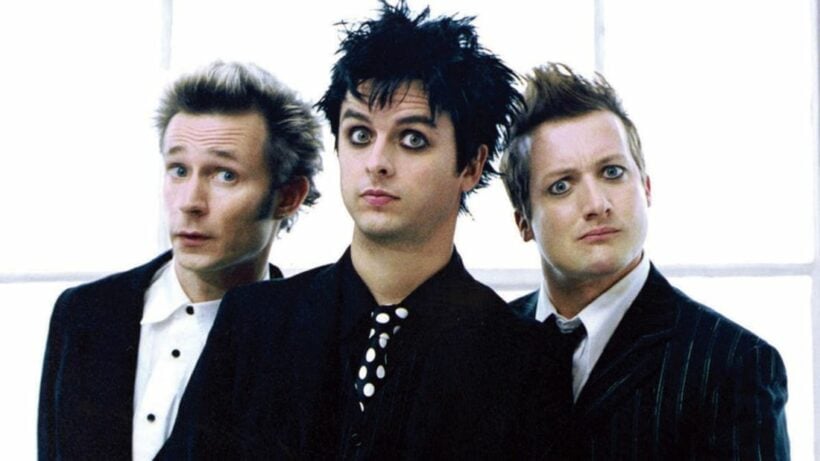 Green Day, five-time Grammy Award winners, are embarking on a global tour in 2020, including a stop-over in Bangkok during March. The rock ‘n’ roll Hall of Fame inductees will perform a series of concerts throughout Europe, UK, North America and Asia.

“Green Day Live in Bangkok” takes place on March 11, 2020 at Impact Arena, Muang Thong Thani. But it’s not their first time. Green Day sold out concerts in their last Thai live gigs in 1996 and 2010.

Formed in 1986 in Berkeley, California, Green Day is one of the world’s best-selling bands of all time, with more than 70 million records sold worldwide and 10 billion cumulative online streams of their music and performances. Their 1994 breakout album “Dookie” is widely credited with popularising and reviving mainstream interest in punk rock, catapulting a career-long run of No 1 hit singles.

In 2004, Green Day released the rock opera “American Idiot”, selling more than 7 million copies in the US alone and taking home the Grammy Award for Best Rock Album. In 2010, a stage adaptation of “American Idiot” debuted on Broadway to critical and commercial acclaim. Entertainment Weekly called Green Day, “The most influential band of their generation,” while Rolling Stone said, “Green Day have inspired more young bands to start than any act this side of KISS, and that doesn’t seem to be changing.”

Ticket prices start at 2,000 baht and tickets go on sale on November 2 at all ThaiTicketMajor outlets via www.livenation.co.th or www.thaiticketmajor.com or call: 02 262 3838 for more information. 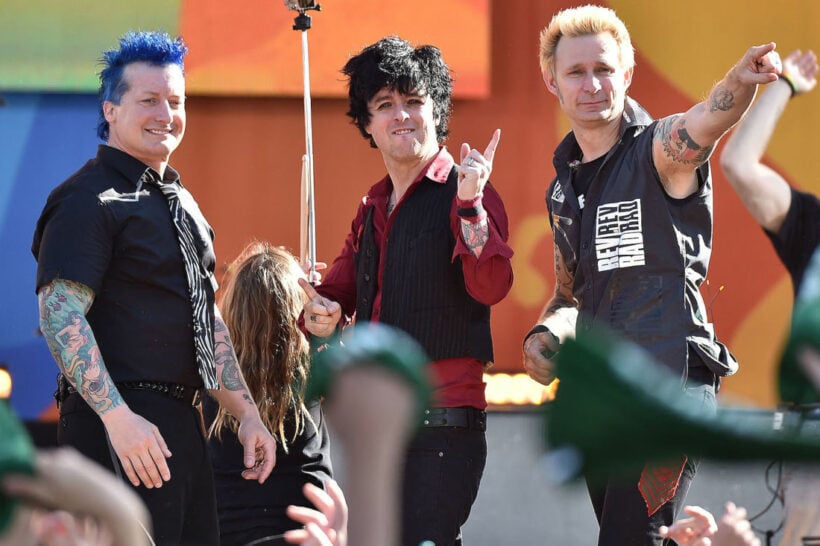