Thirteen bridges over Bangkok’s Chao Phraya River, as it snakes its way through the metropolitan areas, will be lit up in a festival that runs through to October 25.

The special decorations are a part of the final part of the May coronation ceremony and will feature barge processions along the Chao Phraya.c The bridges will be lit up from 7pm to 10pm each night, and 6pm to midnight on October 24.

The move is meant to show the unity of Thai people and project the beauty of the Chao Phraya River to promote tourism.

The Government and TAT have outlined a range of other projects to Cabinet, including concerts, festivals, expos, tourism discount promotions and even a ‘Ganja World Festival’ in Buriram, in efforts to push the international tourist numbers past 40 million.

In a challenging year, the tourism numbers started well with forecasts of over 40 million for 2019. But March, April and May saw some changes to the demographics and some of the traditional favourite locations noted big drops in numbers. But the numbers appear to have stabilised since and a drop in overall Chinese tourism has been matched with surges is some other markets. 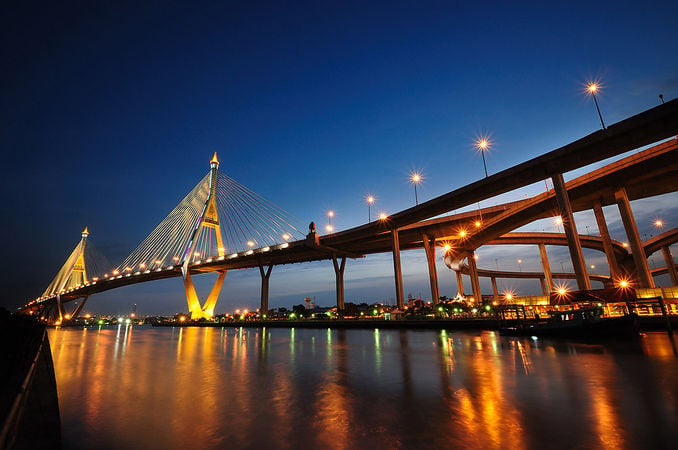 30,000 baht reward offered after prisoner walks away from Bangkok prison

Professor: Military government too interested in tourism – not people’s welfare