Four offices of the same investment advisory firm have been raided in Bangkok, Phuket and Samui. Coordinated raids on the offices of what appears to be a single advisory firm were conducted by the DSI (Department of Special Investigations), police and Board of Investment representatives.

Pictures showed that the company is DFDL Thailand Legal and Tax.

The raids were conducted in relation to the use of foreingers using Thai nominees to allow matters like land purchase and the operation of businesses restricted under the Foreign Business Act.

Nominees have increasingly been used to circumvent the laws on foreigners owning land in Thailand and other business related matters.

Two raids took place in Phuket (offices in Cherng Talay) and two other raids at a branch in Koh Samui and the Head Office of the company in Sathorn, Bangkok. The Manager told investigators that the business of the company is involved in purchases amounting to 2 billion baht.

One of the men facing questions over the use of nominees and financial fraud at the Phuket head office in Thalang is Piyasiri Wattanavrangkul. 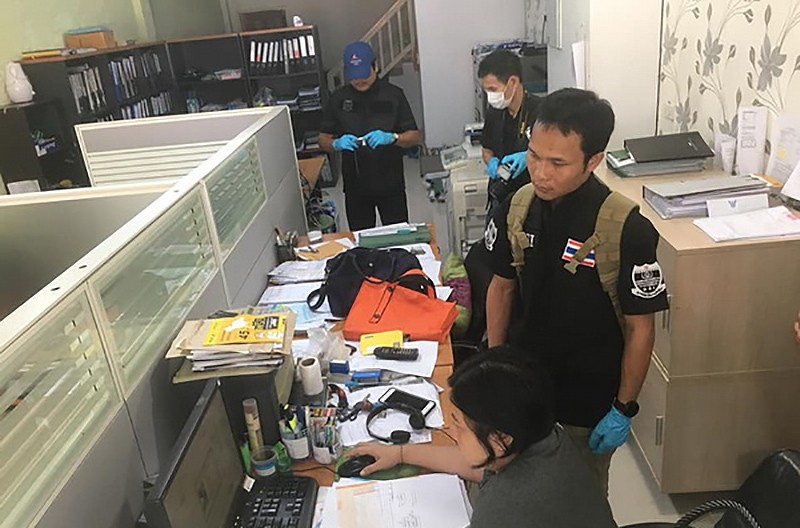 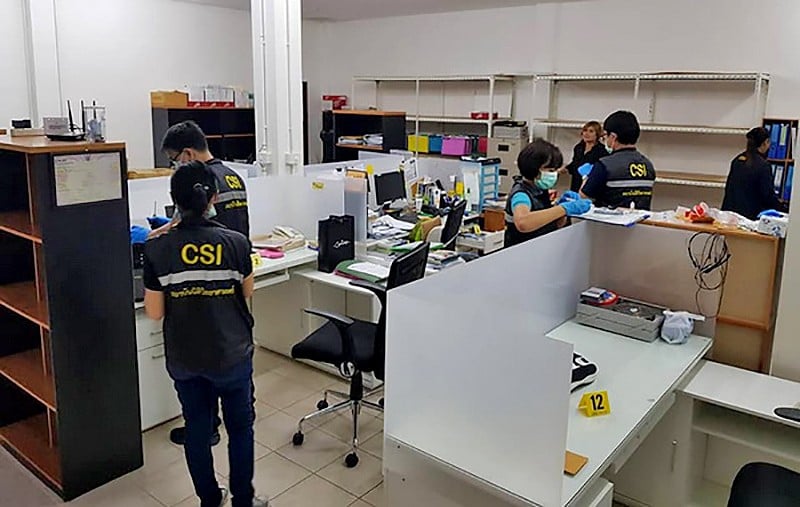