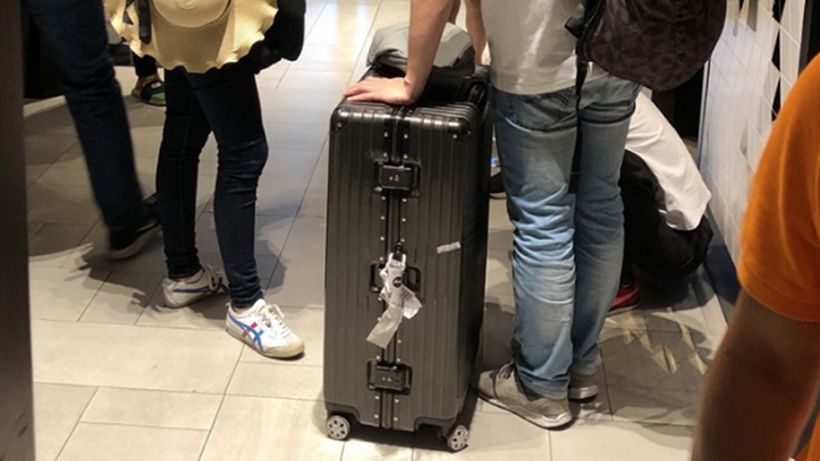 Residents in condos around the country are getting sick of the parade of short-stay travellers using their condo rooms as defacto hotel rooms, travellers renting out their rooms from Chinese owners who run their investments as quasi hotel rooms.

Thai Rath reports that “Condo C Ekkamai” (Sukhumvit Soi 63) tenants are at the end of their tether. They claim Chinese owners are renting their rooms to their compatriots and running their mini-businesses as quasi hotels.

Many of the rentals were daily, a situation that remains illegal under Thai law.

“At Songkran the condo resembled Beijing,” said one of the complainants.

“The owners had set up check-in and check-out facilities and baggage storage. There was also a team of maids on hand to do the cleaning in between guests.”

The ongoing problem had been the subject of many complaints to the condo’s body corporate who claim they are powerless to stop it (which is incorrect).

Legally, only rentals of more than 30 days are allowed without having the appropriate business and hotel licences. ‘Room sharing’, a situation used by the Airbnb business model for example, is a different matter and skates along a grey line in current Thai laws. 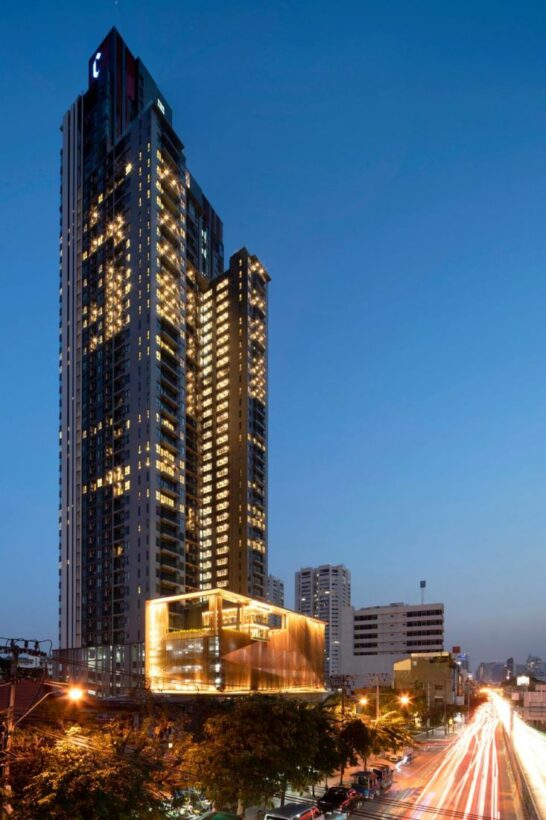