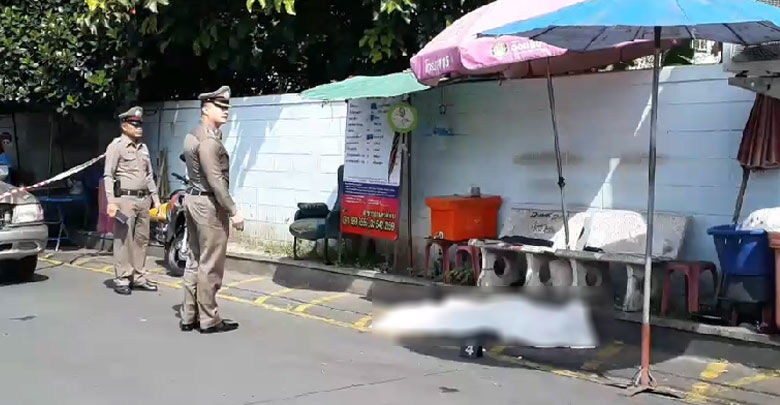 A Bangkok motorbike taxi driver allegedly stabbed and killed another driver during an argument. Although the women picked up passengers from different areas, they often clashed. Motorbike taxi driver Thongthae Janmun is facing charges of intent to murder.

According to police, Thongthae says she attacked the driver out of anger that had been building up over the past 2 years. Nation Thailand says the slap on the head “infuriated” her, sending her over the edge.