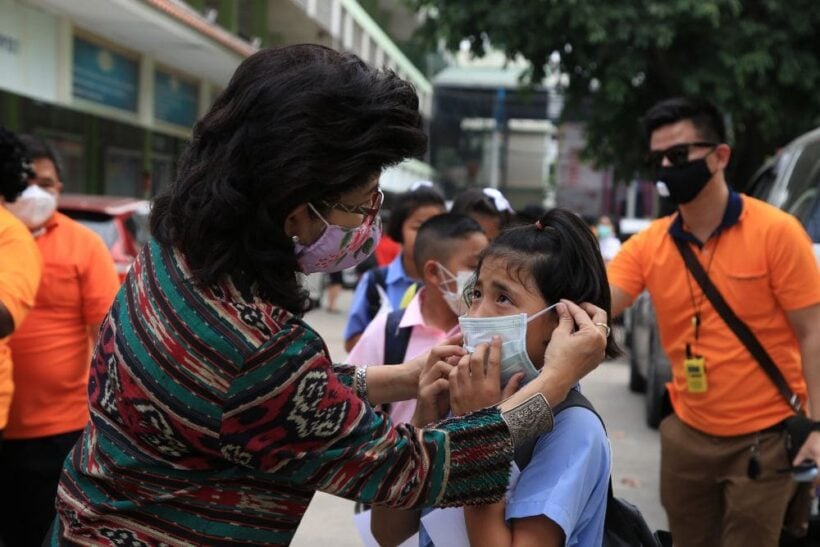 The Thai PM says he is determined to step up measures to fight the worsening air pollution problem plaguing Bangkok.

Limiting the use of vehicles with an odd-even day schedule is on the cards, he said.

Speaking at the opening ceremony of “Our Country, Our Future” exhibition yesterday, Prayut warned that if the smog in Bangkok was not effectively tackled, he will have an order issued by the NCPO prohibiting people from driving alone, ban the use of diesel cars and even implement road-space rationing to mitigate the PM2.5 crisis.

Meanwhile, the education department has sent school children from nearly 500 institutions home for the rest of the week today.

PM Prayut is also warned that local authorities and related agencies face punishment if they fail to control pollution and don’t work to improve the situation. The PM also voiced his frustration with the ineffective efforts to tackle the air pollution problem in Bangkok, calling on all stakeholders to be more dedicated to pollution control efforts.

With the air quality in Bangkok and nearby provinces continuing to worsen yesterday and today, and the level of PM2.5 pollution expected to remain well above the safe standards until next week, the authorities began imposing stricter measures.

“Some people have picked the air-pollution issue to criticise the government, but the government insists that we have already implemented all necessary short-term mitigation measures such as spraying water to lower PM2.5 levels and distributing face masks. But people also have a duty to do their part.”

“I don’t mean to cause inconvenience to people, but we need public participation to solve the problem,” he said.

In the meantime, he has ordered the Internal Security Operations Command in each province to deploy military officers to inspect the operations of factories in their areas and ensure they were following the pollution emission standards.