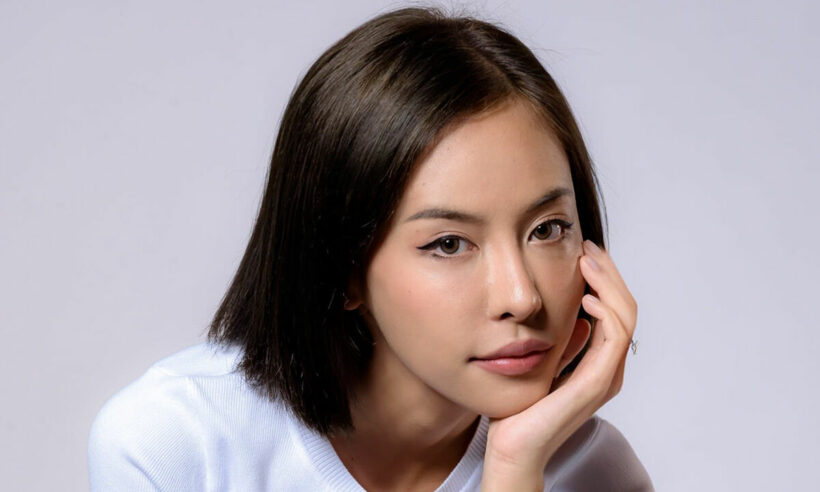 A woman who is alleging former Democrat party deputy leader Prinn Panitchpakdi raped her, has announced yesterday she was withdrawing from the Bangkok city councillor election. The woman, Anna Vidhyaphum, said in a Facebook post that she wanted to show that her accusation against Prinn is not politically motivated.

Anna’s party, The Ruam Thai United party, issued a statement yesterday voicing full support for her. The party also said it supported other victims of sexual violence. Around 20 others have made similar allegations about Prinn, with some reporting Prinn to the police for alleged rape, sexual assault, and sexual harassment.

Meanwhile, Prinn claims his innocence. At a press conference on Thursday, he claimed that he is “not that type of person”.

“I insist I am innocent. I deny all allegations. They are groundless. Although what happened is a personal matter, it affects the Democrats.”

Still, Prinn says he decided to resign in order to protect the Democrat Party’s reputation, and take the time to defend himself in court.

This morning, Prinn surrendered at Lumpini police station. Police released Prinn after they questioned him, claiming they had no power to hold him in custody because he turned himself in voluntarily and no arrest warrant has been issued at this stage. The police do expect a court warrant to be issued for his arrest tomorrow.

The Ruam Thai United party, however, said in their statement that it cannot let Prinn’s act go unpunished.

Fanta
4 minutes ago, Shade_Wilder said: This idea that the woman should put her ambitions and career goals on hold because of this predator is vile, and only serves to make her a victim a second time. Get real. You acknowledge…
BillO
Yeah who do you believe in this one? I believe the girl! She’s got a lot to lose in this society either way so I admire her courage.

Thaidup
in this day and age a proper investigation can find out the truth, cell phone triangulation, receipts etc, It's not like the guy had written everything in Diary 30 years ago and then kept it,now is it.
Shade_Wilder
20 minutes ago, Fanta said: Get real. You acknowledge the accused is the “kind of person is essentially above the law.” And you want the alleged victim to fight him in court and fight a political campaign at the same…
Fanta
13 minutes ago, Shade_Wilder said: Wow. You see everything, but understand nothing. I truly look forward to the day when you and your ilk finally die off. Have a nice day. Please enlighten me before I finally die off. I want to Rip In…