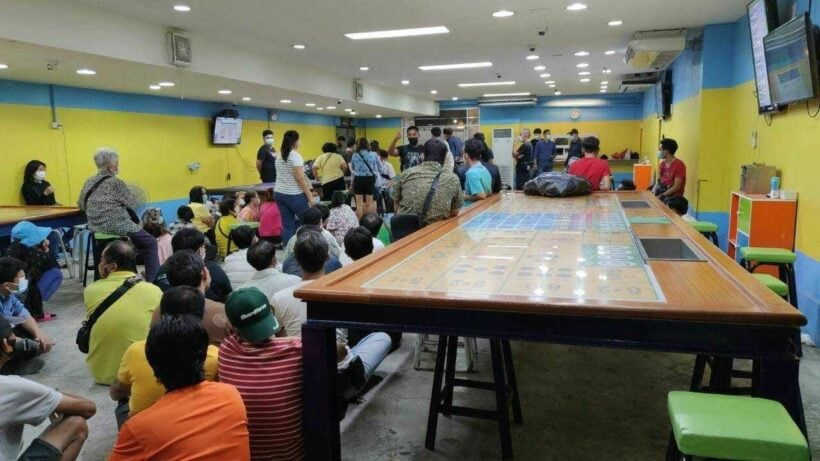 A Bangkok police chief and 5 senior officers have been transferred for alleged negligence of duty following a gambling den raid in Bangkok’s Laksi area. The Metropolitan Police Bureau will investigate to determine whether the officers had any involvement in the illegal gambling operation.

Following the raid the police chief and 5 senior officers at the Thung Song Hong police station were transferred to inactive posts for the duration of the investigation. Those officers include:

The national police chief, Suwat Jangyodsuk, ordered a crackdown on gambling to prevent the spread of Covid-19 after the recent outbreak at a Rayong gambling den.

Police say they were tipped off about an illegal gambling venue in Bangkok’s Laksi district in the Thung Song Hong area. Out of the 94 people arrested, 27 of them allegedly operated the gambling den.

The suspects were taken to the Thung Song Hong police station and scheduled to be tested for Covid-19 by officials from the Department of Disease Control. 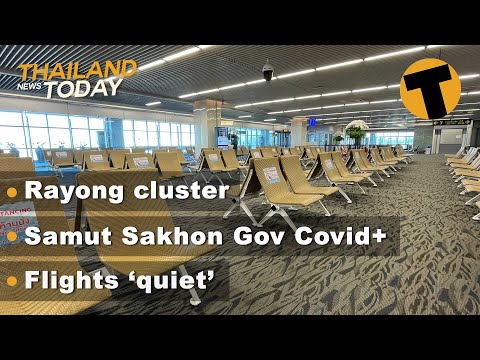