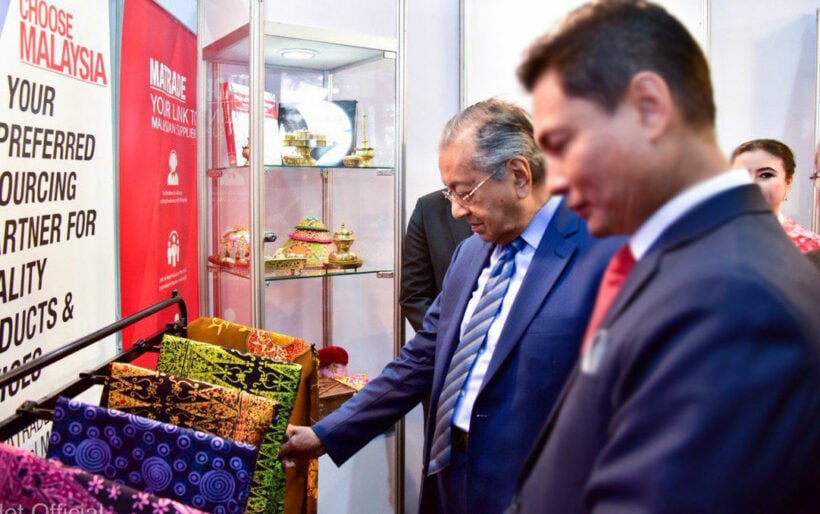 The Malaysian PM, Tun Dr Mahathir Mohamad has confirmed publicly that Datuk Seri Anwar Ibrahim, president of the Parti Keadilan Rakyat (People’s Justice Party) will be his successor. The 94 year old PM was speaking to the Sydney Morning Herald in Bangkok yesterday, where he has been attending the ASEAN summit.

Dr Mahatir confirmed he will stand down before the next general election, despite some calls for him to remain until the end of the current government’s mandate.

“Yes, I will. Although there are lots of other people who have been asking me to carry on until the next election but that is their view. My commitment is to step down before the next election, certainly.”

The Nation reports that he also re-affirmed that Anwar will be his successor, and not Economic Affairs Minister Datuk Seri Mohamed Azmin Ali.

Dr Mahatir stopped short of providing a transition timeline and his reluctance to commit to a deadline has been a bone of contention in the past.

“I cannot say whether it is two years or three years, but I will certainly step down as I promised.”

The two have had a tortured relationship for decades but came together last year to topple the former Malaysian PM, Najib Razak, who is currently battling numerous legal battles over his involvement with the 1MBD development bank scandal.

Bangkok to move all motorcycle taxi ranks off sidewalks