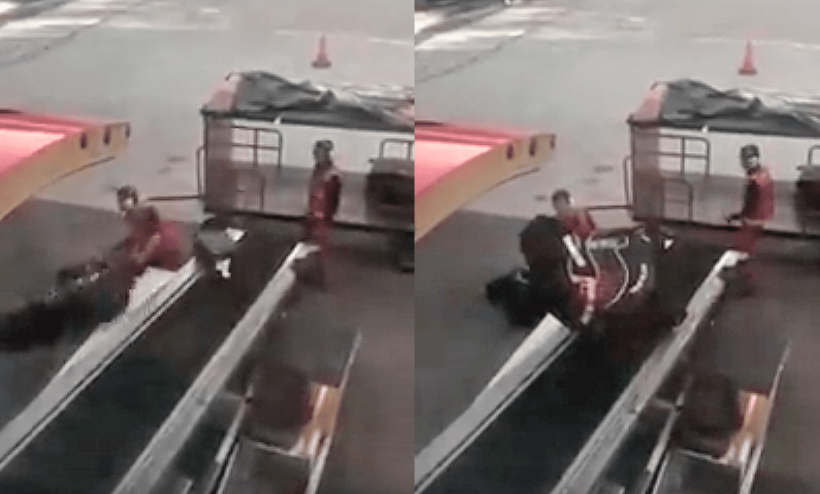 AirAsia has apologised to cyclists whose bicycles were seen to be poorly handled by ramp staff in a viral video.

As a gesture of goodwill the low-cost airline is waiving all fees to transport bicycles for April, said its CEO Riad Asmat.

“As a cyclist myself, I was pretty disturbed when I saw the actions of our staff. Rest assured, we’ve taken action. We are looking into the matter very seriously and stern action will be taken accordingly.

“I hope we will continue to improve ourselves. Attention has been put into this particular example,”

Riad said in a video that was posted on the airlines’ Facebook page on Thursday. A cyclist had posted a video of a few bicycles being “mishandled” by ramp staff upon his return to KLIA2 from Kaoshiung, Taiwan recently. The video subsequently went viral.

AirAsia Group CEO Tony Fernandes said that while the ground handling company is a joint venture called GTR, the airline would take full responsibility for the incident.

“After meeting all my ramp boys and girls, I’m really disappointed. We are a company that if we make a mistake we stand up and take the heat. We will get better. Apologies,” he said in a Facebook post that was accompanied by the video.