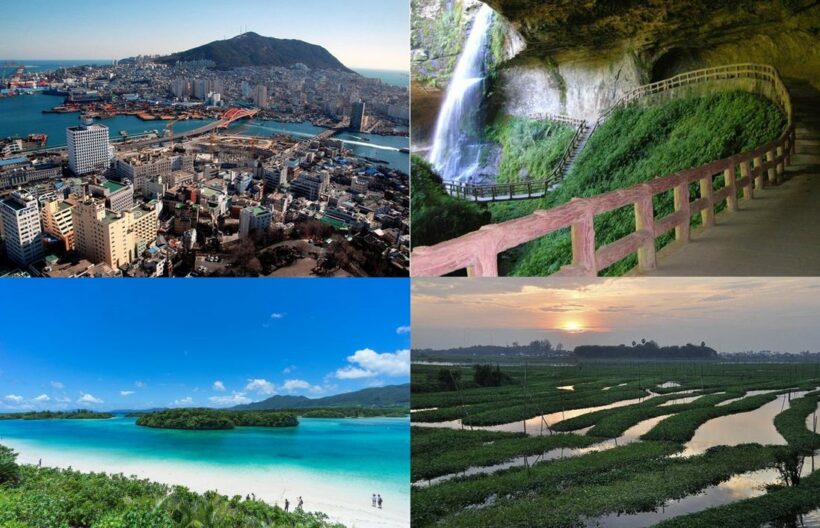 Trip Advisor has released a list of the destinations in Asia that are ‘on the rise’, either off the map and previously undiscovered by the travel agents, or creeping back into popularity.

Thailand is already well-established as a tourist destination. The Ministry of Tourism and Sport is predicting up to 37 million tourists will visit the Land of Smiles this year so Thailand’s ‘rise’ to prominence has already happened.

Japan and South Korea figure highly with both being the two most popular destinations for Thai outbound tourists over the past year.

According to Trip Advisor clicks, enquires and comments, the destinations ‘on the rise’ in Asia are…

This writer has only travelled to three of those destinations – Phnom Penh, Pokahra and Shenzhen – rates the first two very highly and worthy of a visit whilst Shenzhen is an emerging shopper’s paradise.