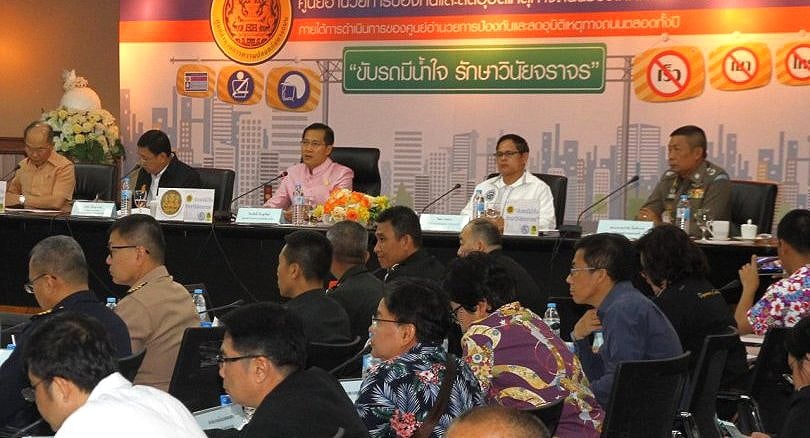 Whilst Phuket has had a clear Day One (Wednesday) for what’s called the ‘Seven Days of Danger’, the rest of the country has notched up 39 people killed as of last night. Police say that drunk driving remains the biggest problem and cause of death. Police report 477 road accidents on the first day of the Songkran holiday reporting period.

Last year eight out of ten accidents happened to people who were driving on motorbikes. Long straight major roads were the most likely place for an accident to happen.