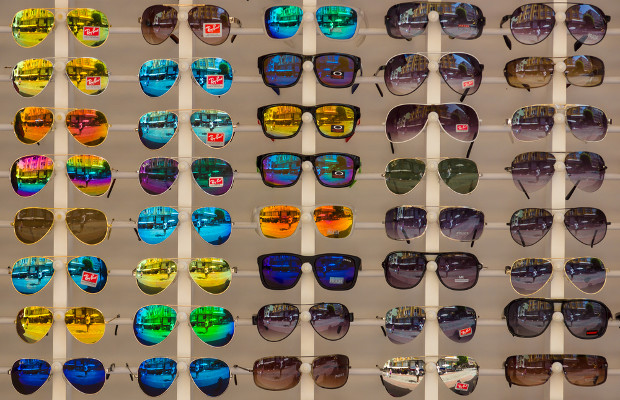 The Department of Special Investigation has arrested a Chinese national and seized about 210,000 pairs of counterfeit eyeglasses of various name brand names in raids on three warehouses in Bangkok.

The DSI say the raids on the warehouses in Khlong Thom and Khlong San were conducted after learning from investigations that a large quantity of untaxed sunglasses and general eyewear had been illegally imported and stored in the warehouses.

In a search with a warrant from the Intellectual Property and International Trade Court, DSI officials discovered about 210,000 fakes. The fake brands included Ray-Ban, Gucci, Levi’s, Prada, Dior, Burberry, Chanel and Hermes.

The man was initially charged with violating the Trademark Act and Customs Act. Checks will also be made to see if he had entered the country illegally.

‘A Prayer Before Dawn’. About to HIT our screens.