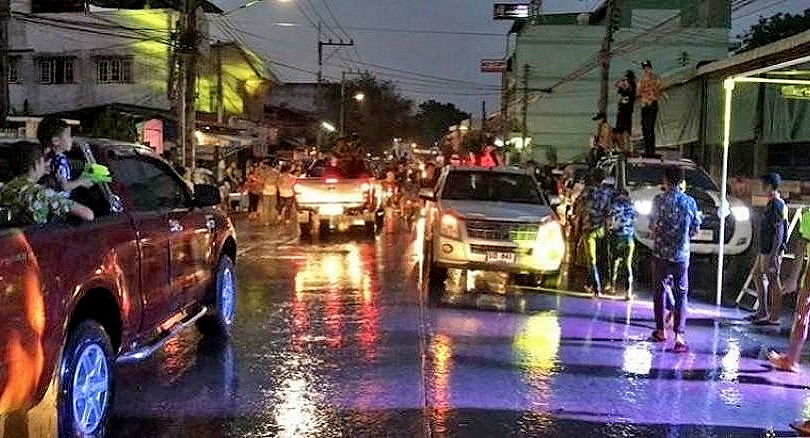 The NCPO is claiming that officials have seized 10,099 cars and motorcycles, and arrested 113,450 drivers of motorcycles, and 69,898 drivers of public transport vehicles and private cars for drink driving during the first four days of the seven day reporting period for Songkran, April 11-15.

Reporting in Thai PBS, an NCPO deputy spokesperson Colonel Sirichan Ngathong says that of the 10,099 vehicles seized, 7,372 are motorcycles and 2,727 are cars.