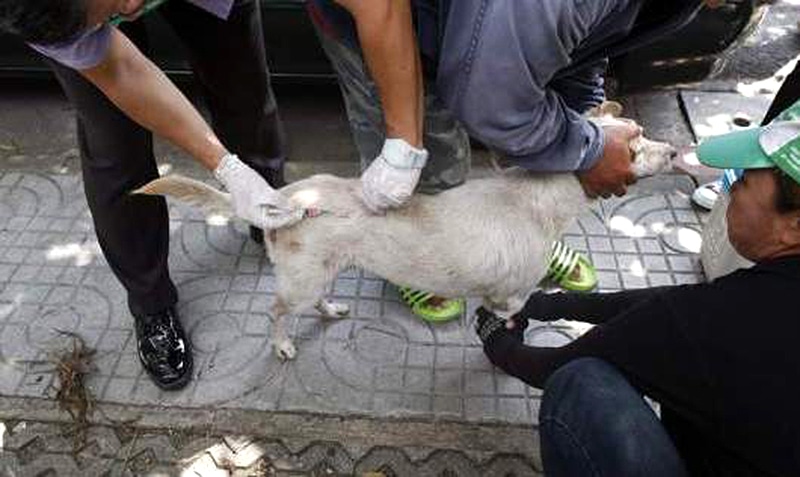 The Department of Livestock Development (DLD) has taken 14 provinces off its list of rabies outbreak zones. Another 24 provinces remain on the list because they contain areas where rabies is still suspected.

Originally, zones in 38 provinces were announced in January, with the observation period expiring on Tuesday (March 20).

The DLD Deputy Director-General Jeerasak Pipattanapongsophon says that, as of yesterday (March 21) 14 provinces had been removed from the list.

Mr Jeerasak said that a DLD survey estimates that there are about 10 million cats and dogs in Thailand. The DLD says it’s committed to vaccinate 8.24 million of them.

Between October last year and this week, 2,720,822 dogs and cats have been vaccinated.

“By May this year, the remaining 5.52 million animals are expected to be vaccinated.”