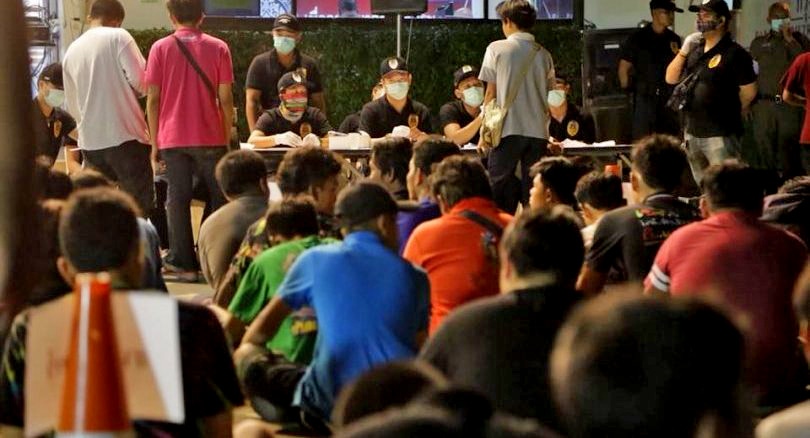 Police have arrested 121 motorcyclists picked up on the streets of the capital last night (Friday). They’ve been charged with illegally modifying their motorcycles for road racing.

According to police, 65 of the suspects were aged under 18. Surachet told a press conference at Bang Mod Police Station at 3am that the crackdown on road racing was part of a measure to prevent crimes among youths during the summer school holidays.

He said six youths and eight adults tested positive for drugs and would also be charged with drug abuse.

Meanwhile, a teenager was arrested for the second time for using his Facebook page to allegedly organise road racing in Bangkok last night.

The 18-year-old teenager, who runs the “Ram Indra Sharks” page, was arrested under a warrant issued by the Min Buri court. He was arrested in front of Kamphaengsaen Police Station in Nakhon Pathom’s Muang district on charges of organising road racing on Ram-Indra and Hathairaj roads.

He was earlier arrested on April 9 on the same charge, was fined and released. 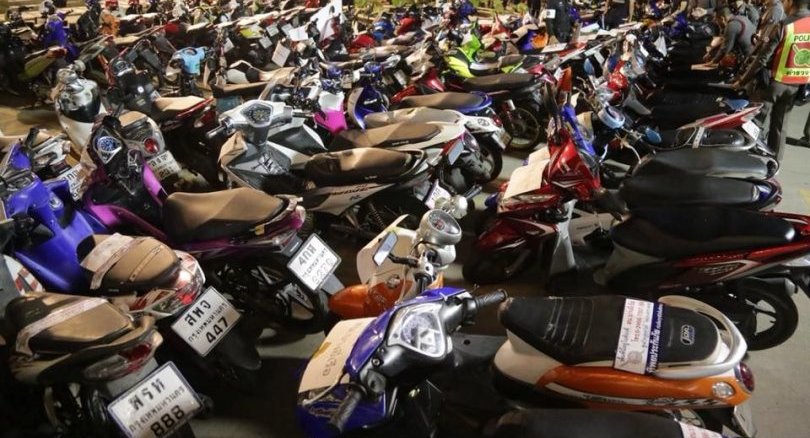