Football fans rioted in Brussels after a hugely disappointing Belgium was defeated by a mediocre Morocco team at the FIFA World Cup Qatar 2022.

Police sealed off parts of the centre of Brussels and used a water cannon and tear gas to disperse crowds on Sunday, following trouble during and after Morocco’s 2-0 win over Belgium at the World Cup.

Rioters overturned cars, set them on fire and pelted passing vehicles with bricks. Police spokeswoman Ilse Van de Keere said some fans were armed with sticks and a journalist “was injured in the face by fireworks.”

Brussels Mayor Philippe Close urged people to stay away from the centre. Subways and trams were halted on police orders. Metro stations were closed and streets blocked to limit the spread of the violence.

About 100 police officers were mobilised, but it was not immediately clear how many people were arrested.

There were also disturbances in the city of Antwerp.

Police in the neighbouring Netherlands said violence erupted in the port city of Rotterdam, with riot officers attempting to break up a group of 500 football supporters who pelted police with fireworks and glass. Media reported unrest in the capital Amsterdam and The Hague.

The Belgian mood was in sharp contrast to Morocco, where people spilt out into the streets of Rabat for spontaneous celebrations that included dancing, singing and waving Moroccan flags, while drivers honked their horns as they drove through the streets.

Two goals by substitutes Abdelhamid Sabiri and Zakaria Aboukhlal in the second half brought the Moroccans their third win at a World Cup. 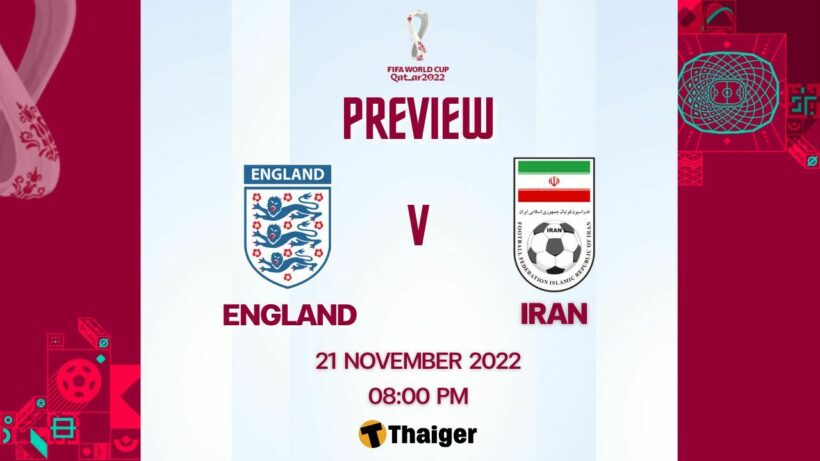 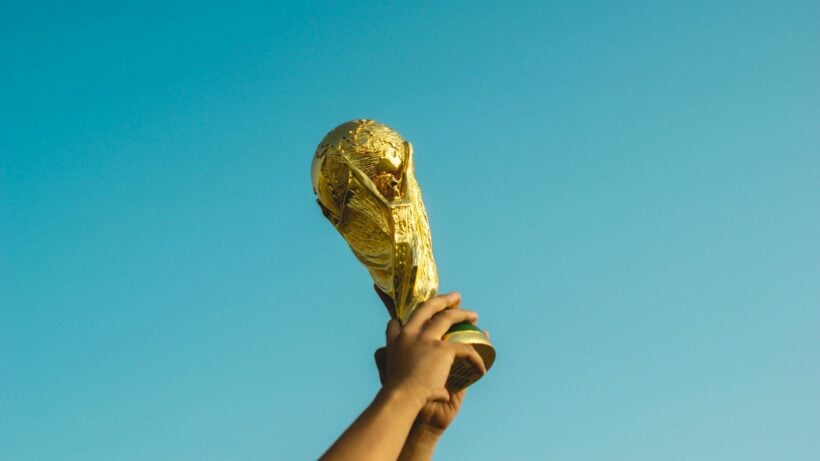 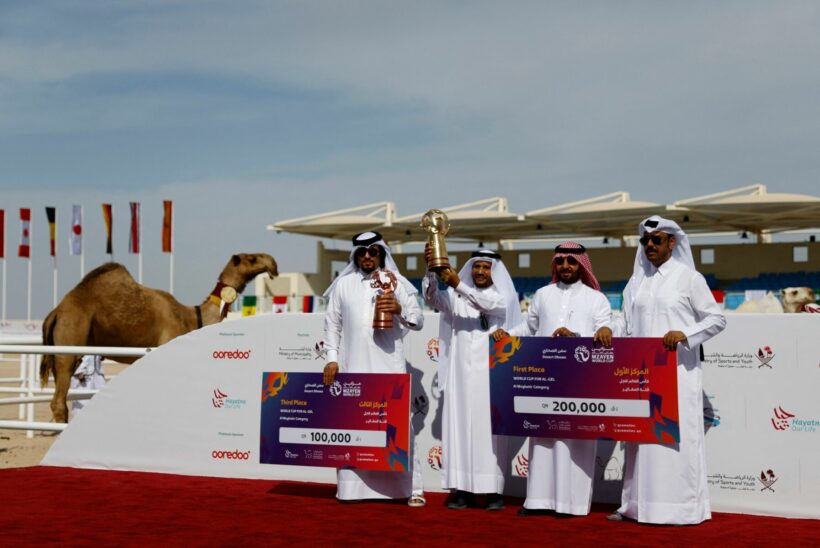 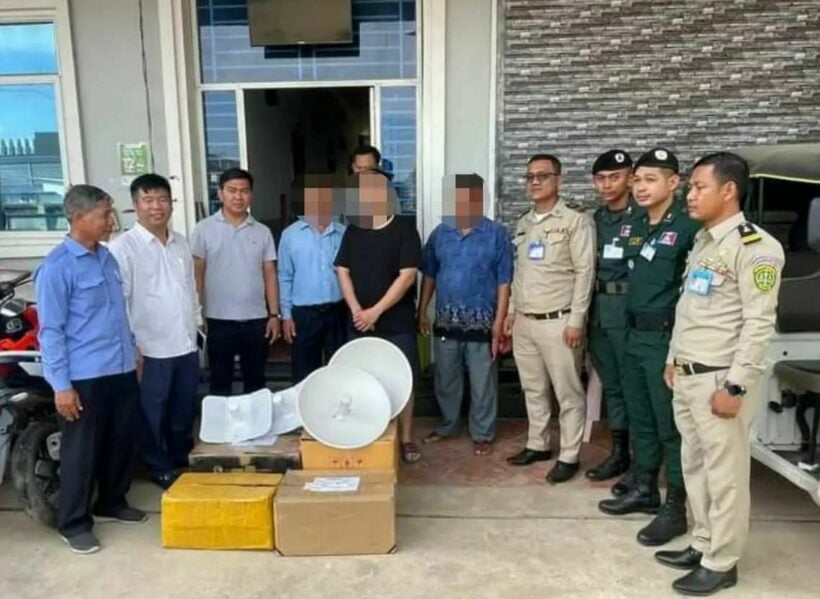 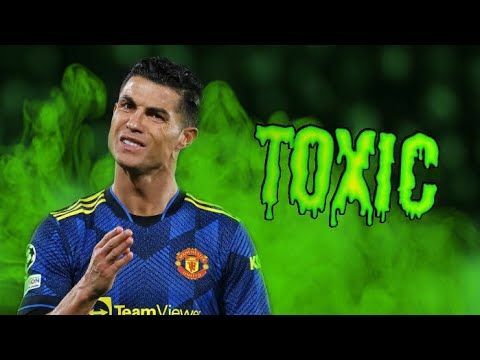 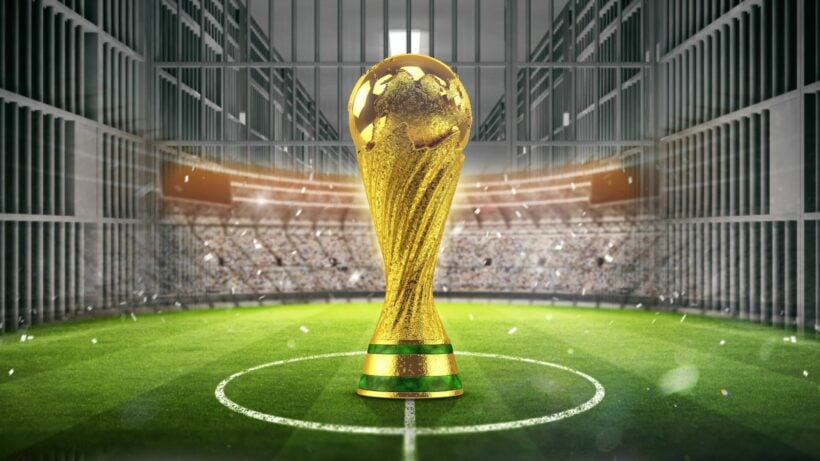