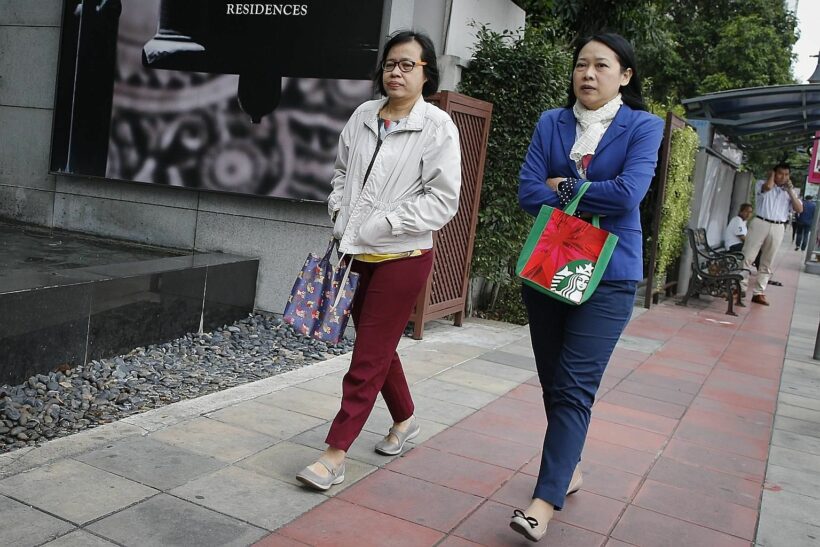 PHOTO: Get out the coats and warm underwear if you’re in the north

The Thailand Meteorological Department today forecasts cooler weather for central and northern parts of the country, as a result of a strong high-pressure system over southern China that is causing temperatures to drop by 1 to 3 °C in some areas.

In the Gulf of Thailand, high winds are causing waves of 2 to 3 metres in height in the upper Gulf heading north from Chumphon, and 2–4 metres from Surat Thani southwards in the lower Gulf. The strong winds are the result of the prevailing north-easterly monsoon extending across the country.

Forecast for the next 24 hours:

Northern region: Cold weather and strong wind. Lows of 9-15 degrees and highs of 26-29 degrees Celsius. Temperature likely to drop to 3-7 degrees on hilltops with frost in some areas.