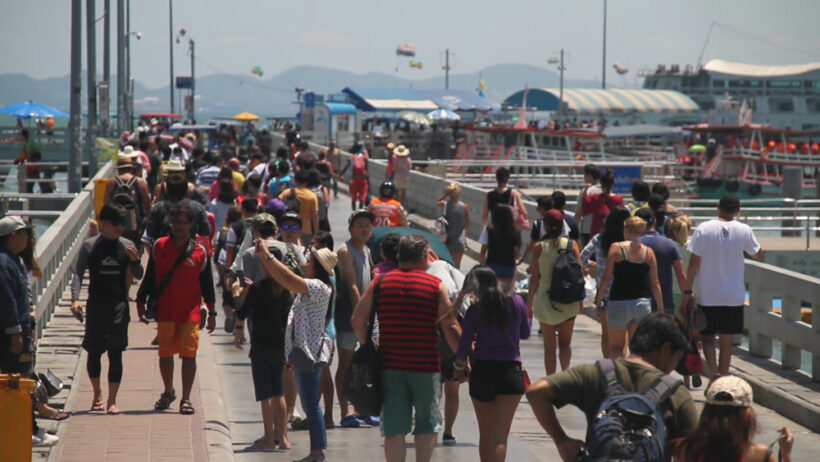 …and other proposed nationalities as well.

Thailand has decided to postpone the requirement for Taiwanese travellers to present financial statements when applying online for a visa. The Taiwan News is reporting that the new requirements are being delayed until at least March, 2020.

The Thailand Trade and Economic Office in Taipei has announced that online Taiwanese applicants for travel to Thailand would need to provide three months evidence of financial statements before they could be awarded the visa. They would also have to report in person to apply for the visa.

The new visa requirement have infuriated Taiwanese officials and local travel agents, who, rightly made the point that Thai citizens don’t need a visa to visit Taiwan under the Taiwanese government’s “New Southbound Policy”.

Media reports have now said that the Thailand Trade and Economic Office was, following government pressure, going to cancel the new requirements. But a representative of the TTEO says they are merely postponing the introduction of the tighter visa rules pending a review that could take up until next March.

CNA reports that… “TTEO posted a message on its website Thursday saying the introduction of the financial statement requirement had been postponed until March 1, 2020, to give applicants sufficient time to prepare and to acquaint themselves with the new method.”

Thailand officials originally said the new regulation, relating to financial statements would eventually also apply to visitors from China, France, and the UK as well.

Number one cause of death among Thais is cancer-related diseases