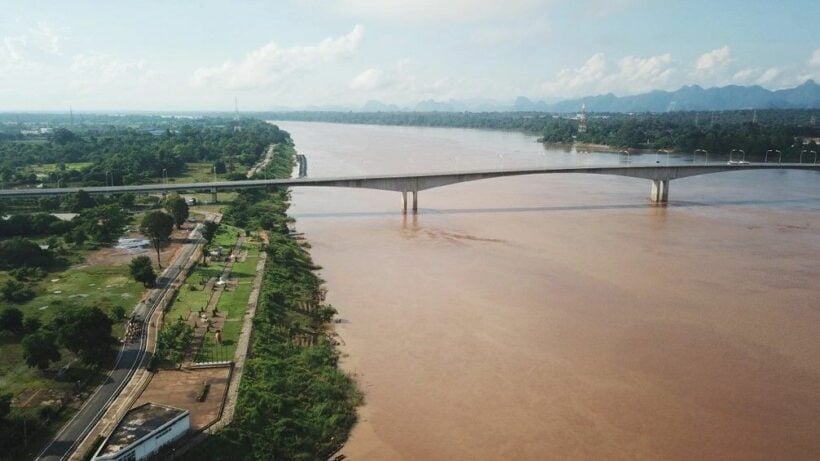 Heavy rains and flooding in Northern Thailand damaged homes and killed 1 resident. 2 people are reported missing. The Nation Thailand did not report the details of the death, but says the “flood crisis” affected 10 provinces and more than 7,000 homes in the area.

Flood victims are being rescued and brought to higher ground by the Department of Disaster Prevention and Mitigation, Royal Thai Army and other organisations in the area.

In the Northeast, the Mekong River is steadily on the rise and those nearby are preparing for a potential flood. People living along the river’s border in the Northeast province Nakhon Phanom are warned about the river overflowing. Crocodile farmers are also keeping a close watch on the river’s level and the weather forecast to make sure the reptiles don’t escape due to a flood.

The was river 9 metres high this morning, which is getting fairly close to the flood stage of 13 metres. The water level is rising about 20 to 30 centimetres per day. There are four main streams connected to the Mekong. Authorities have advised residents in those areas to move to higher grounds.

“People in the North and Northeast should beware of severe conditions.”