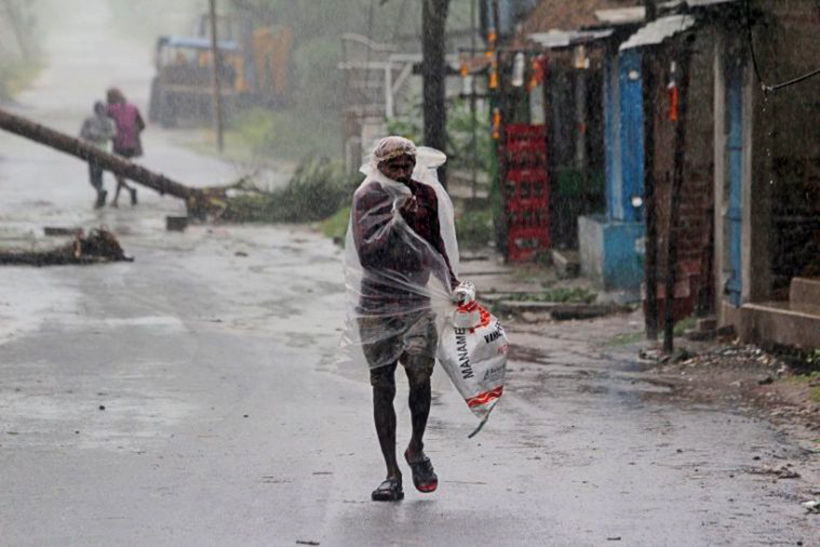 Cyclone Amphan made reached the coastline late yesterday afternoon near the Indian town of Digha, on India’s eastern coast, near the border with Bangladesh. As the storm marched up the Bay of Bengal since the weekend, strengthening, thousands of people were evacuated as a precaution for the major storm system. Millions of other have taken shelter or made their way to government buildings specially prepared.

Al Jazeera were reporting the death toll of 14 people so far as of 7am this morning. 2 of the deaths are thought to be children.

Amphan was measured as a Category 2 storm as it set to cross over the coast with sustained winds of above 160 kph. The storm has been pounding Kolkata, one of India’s biggest cities, which sits on the low-lying coastal delta. Heavy rains and a storm surge are flooding low-lying areas.

But early reports say that the storm’s damage appears to be much less than initially feared. An aid agency based in Cox’s Bazar in Bangladesh, home to 60,000 Bangladeshis plus up to a million Rohingya refugees, marooned in rain-soaked camps, say that the rain has been extremely heavy.

But, at this stage, it appears that the ambitious evacuation efforts and the weakening of the cyclone as the system reached the coast has spared many lives. More will become clear this morning as authorities can properly assess damage and collate reports from outlying areas.

Amphan washed away bridges connecting small Indian islands to the mainland and has stranded areas without power or communications.

At the start of this week regional meteorologists were describing the cyclone as one of the most dangerous storms in decades. The cyclone also arrives as both India and Bangladesh are in the middle of Covid-19 outbreaks and lockdowns. India currently has 112,000+ reported cases and Bangladesh nearly 27,000. 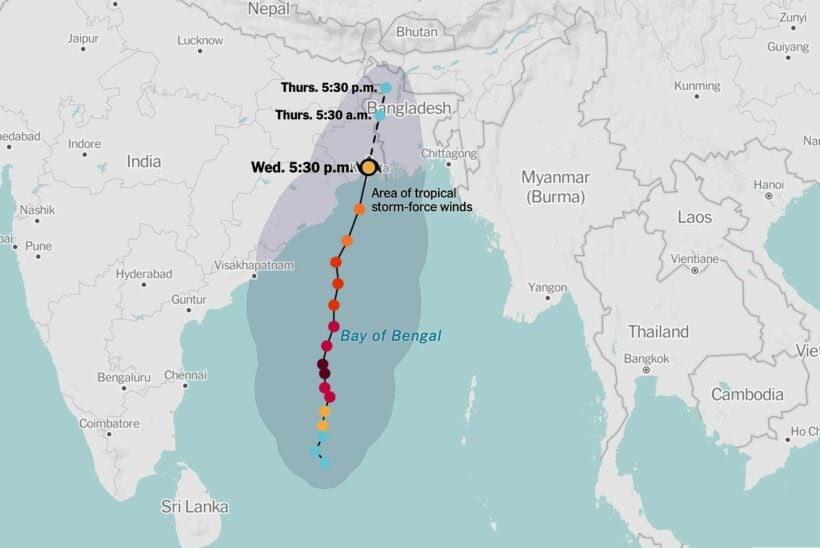