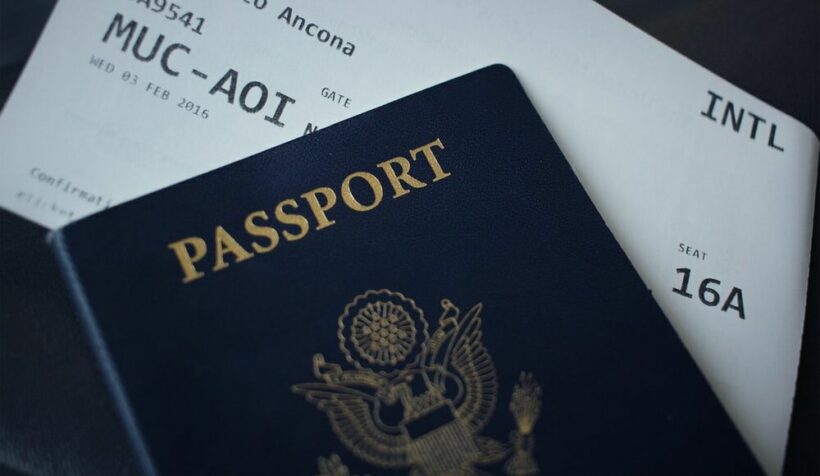 Photo by Nicole Geri for Unsplash

The long-stay tourist visa has been extended for another year. The Special Tourist Visa scheme, or STV, was launched last year to draw in travellers from overseas in an effort to revive the crippled tourism industry. The visa allows a 90 day stay and can be extended twice, allowing a stay in Thailand of up to 9 months.

The visa scheme was one of the government’s first attempts to draw in foreign visitors and boost the economy, which has been battered by the halt of international tourism. Some consider the effort to be a major failure, with a low number of visitors entering under the STV programme and many turned off by the idea of a 14-day quarantine at an approved hotel or facility.

Over the past year, only 5,609 people travelled to Thailand on the long-stay tourist visa, according to the Tourism and Sports Ministry. While the visa and extensions allow a stay up to 270 days, a government spokesperson says the average stay for STV holders was around 90 days.

A government spokesperson announced that the Cabinet approved the extension of the STV for another year. The scheme, which was first approved last October and initially set to end tomorrow, will now end on September 30, 2022.

Ninja1
The STV visa was perfect for my wife & me. We're working in our homeland in the summer, and stay in Thailand during the winter. As we already applied for OA, this news came a bit to late.... STV would…
Saunk
This is excellent news.  I was planning to go to Thailand in spring of 2022, glad to know I can stay for up to nine months, worry free. Looks like the TAT is good for something!

PapayaBokBok
Dear Thailand-Fool me once--shame on you, fool me twice........you word holds no value to me....
JamesR
I am confused, has the ability to apply for the scheme been extended for another year meaning we can apply now, or does it mean the visas for people already in Thailand have been extended for a year? I ask…

Faz
16 hours ago, JamesR said: I am confused, has the ability to apply for the scheme been extended for another year meaning we can apply now, or does it mean the visas for people already in Thailand have been extended…