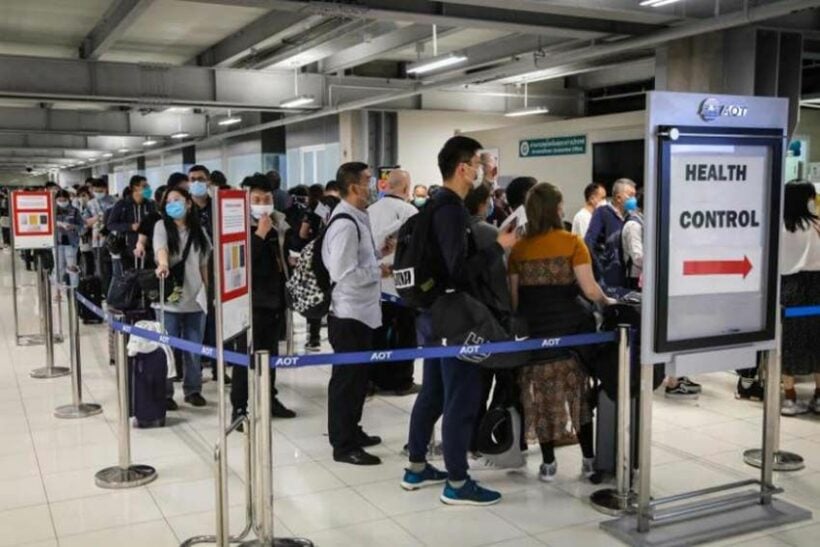 A proposal to extend short-stay visas by 15 days, to make up for time spent in quarantine, has been approved by the Thai Cabinet. The proposal was originally put forward by the Interior Ministry, who pointed out that foreigners entering the Kingdom on 30-day visas or visa exemptions, would lose 14 days as a result of mandatory quarantine. The 30-day visa is available to visitors from the 56 countries and territories currently under the 30 day visa exemption scheme, as well as other countries that have bilateral agreements with Thailand.

However, as Thailand finds itself in the early stages of a potential second wave of the virus, it remains to be seen if any further restrictions will be imposed on foreign nationals, particularly those from countries battling a high number of cases, or an outbreak of the new, more contagious variant seen in the UK and South Africa.

PM Prayut Chan-o-cha has already hinted that tougher restrictions may come into force should the Covid-19 situation in the Kingdom take a turn for the worse, although he has so far held off on cancelling New Year celebrations or enforcing a second lockdown.