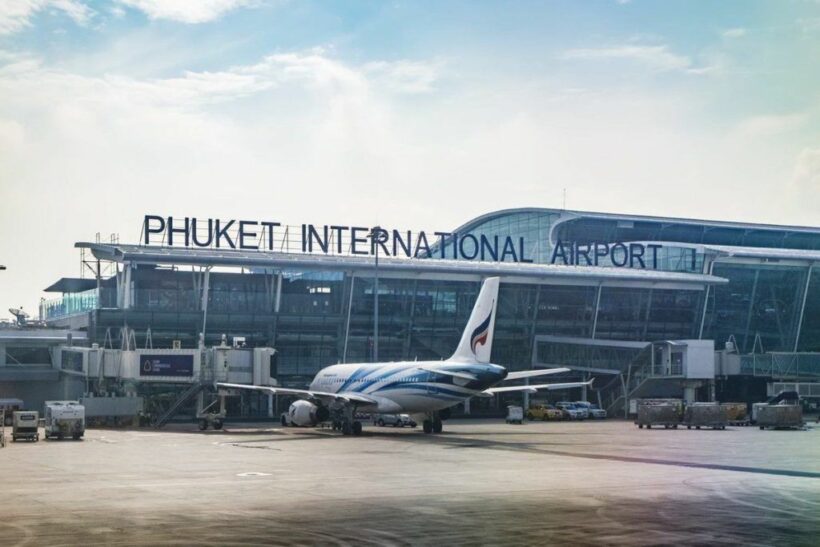 Not a single person from Guangzhou, China, actually applied for the new Special Tourist Visa. That’s the sad and bizarre truth, according to Thai media outlet Siamrath. Around 120 to 150 tourists had “planned” to arrive in Phuket on October 8 from Guangzhou, China, but “administrative issues” claimed to be the reason for the delayed flight.

The Tourism Authority of Thailand apparently released a list of Chinese tourists which “caused the confusion”. The prospective tourists had just signed up indicating their “interest” in the new visa scheme, but never actually went through the process of applying for the visa or were ever actually coming to Phuket, Siamrath reports.

Thailand’s Foreign Ministry spokesperson Natthaphanu Noppakhun told Thai reporters that no one in Guangzhou had actually applied for the special tourist visa.

TAT governor Yuthasak Supasorn said in an earlier report that the flight delay was due to issues in the process for applying and issuing the Special Tourists Visas, clearly a massive mis-speaking of the actual situation.

Plans to bring the Chinese tourists to Phuket have been “sketchy”, to say the least, up until the day they were supposed to arrive with some sources saying they would arrive, and some saying they wouldn’t. Both the Phuket governor and the National Security Council secretary general even claimed the postponement was done to help ease Covid-19 fears for Thai tourists planning on travelling to Phuket for the annual Vegetarian Festival later this month.

If the Foreign Ministry spokesperson and the SiamRath reporting is accurate, then senior Thai officials have been complicit in passing on misleading and false information.

A number of luxury resorts in Phuket have become alternative state quarantine facilities and Covid-19 mobile testing trucks were sent out to the Phuket International Airport, intended to test the foreign tourists when they arrive. The Phuket Tourism Association president told Reuters in an earlier report that “Phuket is ready, but we need clarity. Where are they from? How many? And where will they stay?”