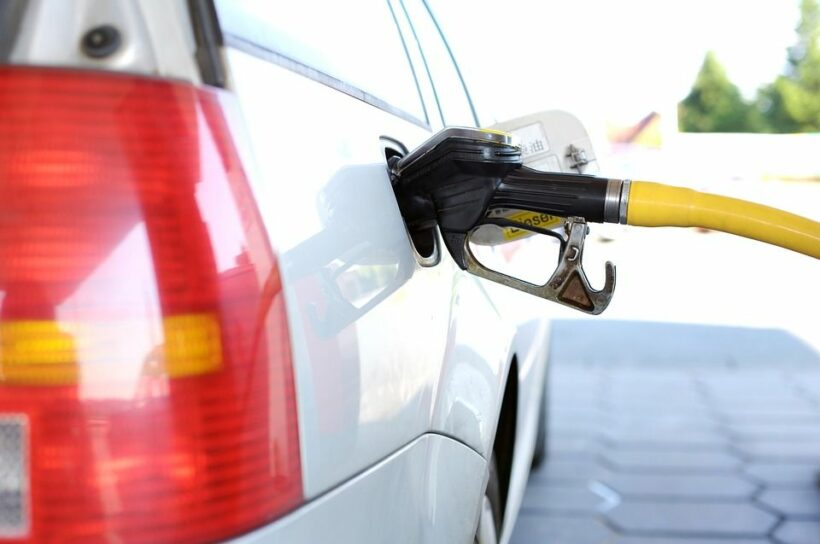 As Thailand’s price cap on diesel comes to a screeching halt next month, PM Prayut Chan-o-cha is asking the public to try to understand the government’s limits in controlling prices. On May 1, the government is set to lower the subsidy on diesel. Up until now, the price cap has kept it at 30 baht per litre. On Tuesday, Thailand’s Energy Minister said the retail price is now at 40 baht per litre, although he stressed that the government will try to raise the price slowly.

Despite the whopping price hike, Prayut insists the government is “ready to take care of people”. The PM said the Fuel Oil Fund which has been helping keep the price down is now hugely depleted. He added that loans to support the cap have also run out.

“People should understand the limits of the government’s capacity to help”.

Prayut stressed that now is the time for everyone to cooperate. Meanwhile, Thailand’s Energy Minister Supattanapong Punmeechaow said on Tuesday that the ministry will monitor the situation to ensure that price rises happen gradually. He said the retail price of diesel is now at 40 baht per litre, however, officials will consider how much the government can subsidise. He said this way, the price may start to increase at 31, 32, or 33 baht per litre, before it goes up higher.

“Therefore, the government will subsidise more than 50% by using money from the Oil Fund’.’

Thailand has yet to see how workers in various industries will react to the skyrocketing prices. In January, angry truck drivers once threatened to camp out in front of if Thailand’s energy ministry if the minister didn’t lower diesel prices in 7 days. The price at the time was 30 baht per litre, but the Land Transport Federation of Thailand wanted it to be 25. The LTFT’s chairman said if the minister didn’t lower the diesel price, the LTFT might raise transport fees by 15-20%. Imagine how people will react to 35 baht per litre, or 40+?

The EPPO director said diesel prices are expected to rise in other ASEAN countries as well, as some government subsidies are either finishing or inadequate to quell the fast-rising prices of diesel and other crude oil-based products.

Ramanathan.P
This is going to cause a ripple effect of diesel shortages in the border towns along Malaysian side as now more vehicles will be crossing over to fill in their bigger tanks...
Pompies
Subsidies are expensive to operate and distort the market. Just look at experience in other countries, like when the Soviets subsidised bread. Farmers fed freshly baked loaves meant for humans to pigs because subsidies made it cheaper than buying the…