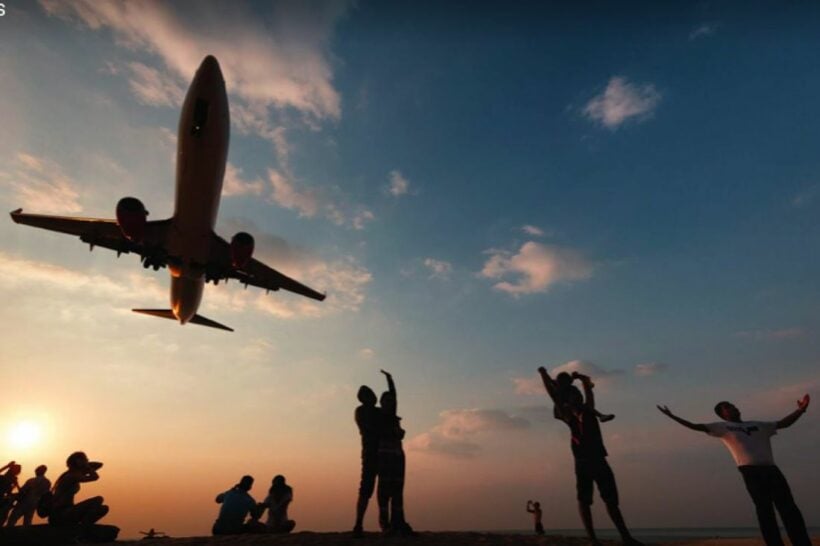 The mooted private airport has now been binned and the AoT-operated airport project is now forging ahead.

According to a report in the Bangkok Post, the second gateway Greater Phuket airport project is being put forward to the government with a budgeted cost of 75 billion baht.

Once approved, final land appropriation is expected to take 12 months and construction another 48 months, so the earliest opening would be 2024/2025.

New of the project continues to drive land transactions, and push up costs, at an increasing pace in the nearby Phang Nga areas of Ko Pilai, Kok Kloy and Natai which are located close to the airport’s proposed site. 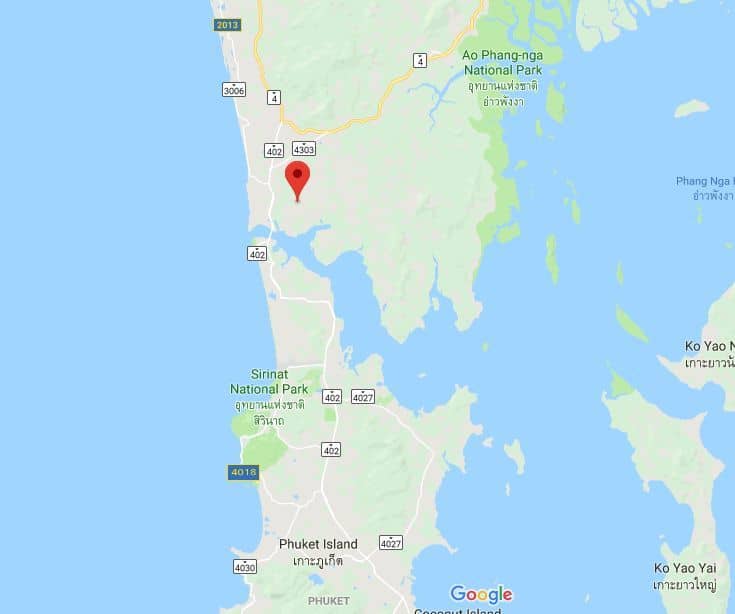