PHOTO: Phuket taxis complain they are being undercut by taxis from outside the province. (via Expat Life in Thailand)

Operators from outside Phuket are the target of a recent complaint filed by representatives from 30 taxi, van, tuk tuk and bus operators on the island. The association is complaining that outside taxis are invading their province and stealing their tourist customers by undercutting their prices.

The complaint alleges that these outside operators are greatly affecting the income of local drivers. The official filing was done at the Phuket Provincial Ombudsman’s Office at Phuket Provincial Hall yesterday.

The association representing the Phuket drivers is officially registered and represents drivers of more than 300 buses, vans, and tuk tuks. The president explained the need for the group and their complaint as Thailand is finally recovering from the Covid-19 pandemic.

“[The association was formed] to develop, promote and assist and the exchange of knowledge among non-regular taxi operators in Phuket to meet safety standards for tourists who come to use them. Now that the situation is beginning to improve, ‘capitalists’ [sic] from outside the area are gradually bringing their vehicles [into Phuket] to serve tourists.”

Their phrasing “non-regular taxi operators” is referring to public transport vehicles and ones that are not registered with yellow license plates, the designation for official taxis in Thailand. The association represents taxi drivers that use green license plates, which are those licensed for business, rental services, or transporting tourists specifically.

Operators in Phuket finally have healthy tourist numbers to transport and are complaining that outsiders are coming onto the island and undercutting them, charging lower prices than the local taxis do. The device governor vowed to work with local agencies to try to find a resolution. The aim is to avoid future problems and escalations between local and outside operators.

But, it’s unclear if there’s any law or regulation that would prevent a taxi driver based outside of Phuket from coming onto the island and picking up customers in Phuket. Still, the president of the association asked for mercy.

“The association discussed this and agreed that we are to ask for kindness and mercy from the relevant government agencies in the province, to help find a way to help Phuket business operators or protect their rights as much as they can, as these are people who live in Phuket, so Phuket people can earn an income and feed their families.”

Soidog
I was in tears reading this article !!
BJoe
Ahhhhhh ! Rip-off artist complaining about completion. The top two tourist destinations are notorious for inflated taxi fares. My first experience was my last. “Fool me once, shame on you / Fool me twice shame on me”. On a similar…
Viggen840
14 hours ago, MrNovax said: Translation "We are having a harder time ripping people off because people now have other options." With drivers that don't know the phrase, "meter not work, sorry"

palooka
20 hours ago, Soidog said: I was in tears reading this article !! Nothing like a good old belly laugh that hurts. Will add years to your life.😃

MrStretch
It's the farangs that live here who know Phuket's taxi mafia are just that. These rip off artists depend on ignorant and generous foreign tourists. It's another reason I won't go back to the island regardless of how nice the…

2 Chinese tourists injured after fight at bar in Chiang Mai 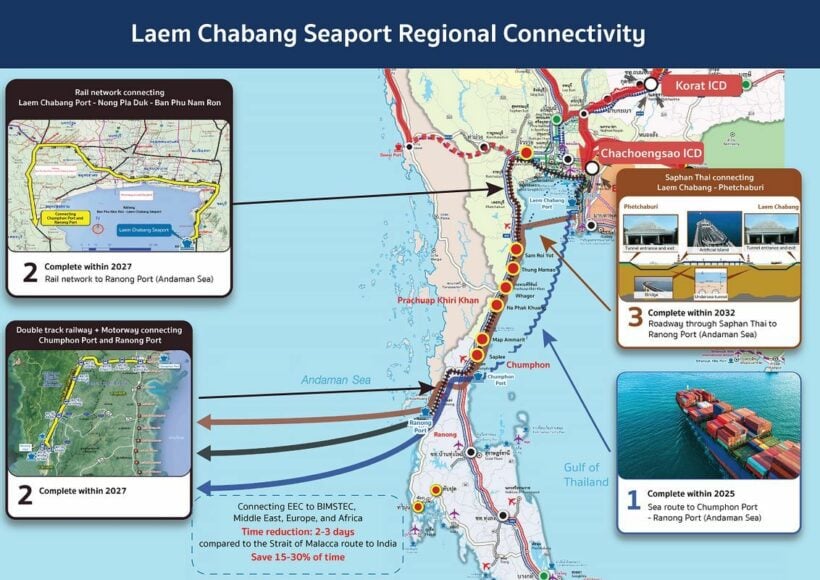 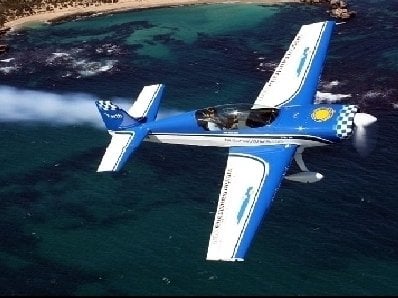 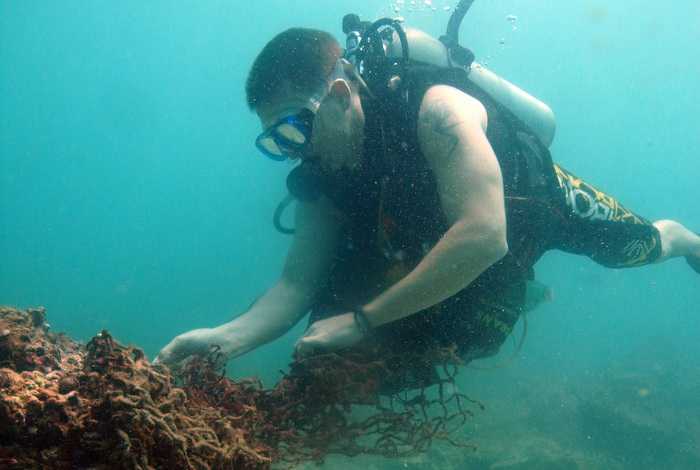 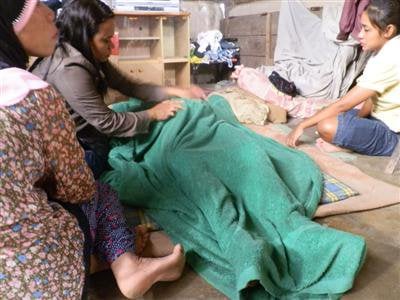 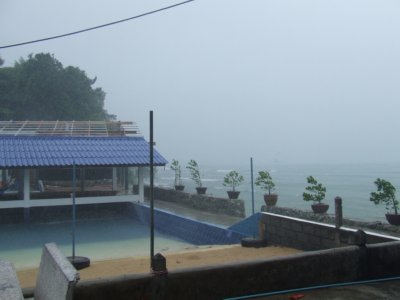 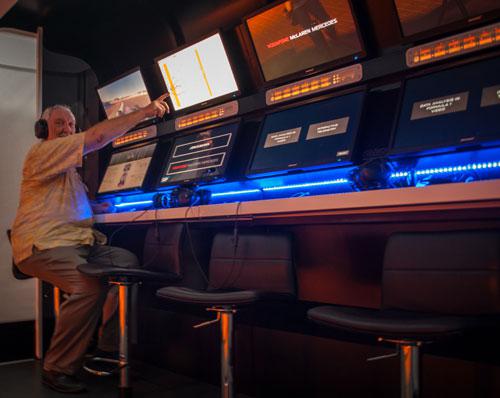