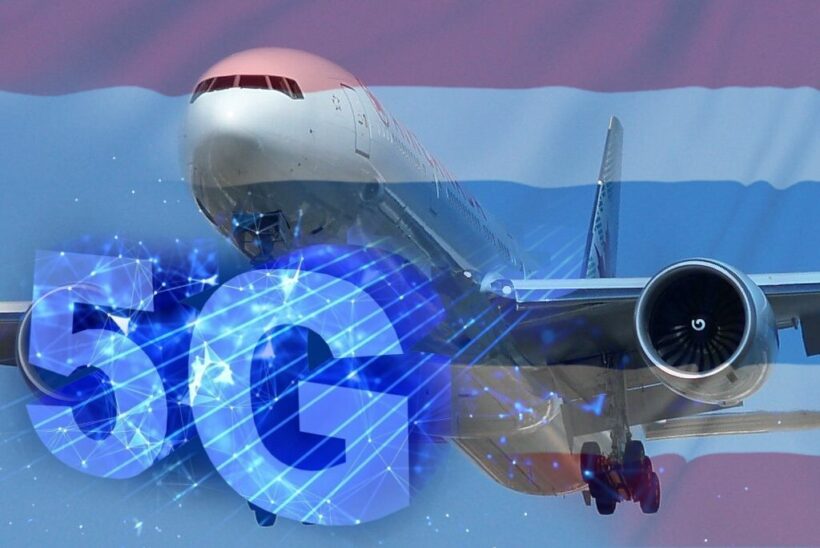 PHOTO: 5G is not an issue for aviation in Thailand, according to the CAAT. (via Skift)

After a wave of flight cancellations and airline schedule and equipment reshuffling in the US, the Civil Aviation Authority of Thailand spoke up to reaffirm that 5G signals in Thailand do not have any conflicts or negative effects on aircraft or flight equipment. The CAAT explained that, in Thailand, 5G bandwidth is on a different wavelength than anything used in aviation technology. Thailand’s aviation authority also said that they have been closely watching the 5G situation since last year.

The issue was raised in the US because, unlike virtually every other country around the world, the United States did not reserve any part of the frequency spectrum exclusively for aviation equipment, and sold an uncomfortably close section of the spectrum to mobile carriers AT&T and Verizon for use in their 5G technology. The 5G frequency the mobile carriers were using and about to activate near airports across the country was very near to the radio altimeter frequencies on Boeing’s popular 777 and 747-8 airplanes.

Many experts were quick to announce that this is a problem unique to the US and that other countries are not experiencing any risk. Thailand now has also responded to the issue, stating that the 5G in the country uses the 2.6 GHz frequency band which is a safe distance from the radio altimeters in the Boeing aircraft that operate between 4.2 and 4.4 GHz. In the US, 5 G is allowed to operate between 3.7 and 3.98 GHz, too close for safety as an altimeter informs pilots of their distance to the ground, and are crucial to safely land a flight, especially in bad weather or low visibility.

The CAAT in Thailand even said that for the past 7 months they have been notifying airlines to make sure they are aware of the frequencies that 5G is operating in, making contact specifically after being told by the US Federal Aviation Administration and the International Civil Aviation Organisation of the potential conflict.

Carl
Perhaps the U.S. was so concerned about keeping Hwawei out of the country that they failed to plan adequately for the 5G transition. I find it odd that 5G is an issue only in America.
Cathat
Seems to be only a few locations in the us and only certain types of aircraft on certain types of precision approach procedures that are potentially effected,most odd?

Smithydog
The potential situation in the US is with the rollout of what they call 5G+ designed for faster data speeds than what has been happening with 5G in the US. Also, for some reason I am yet to understand but…