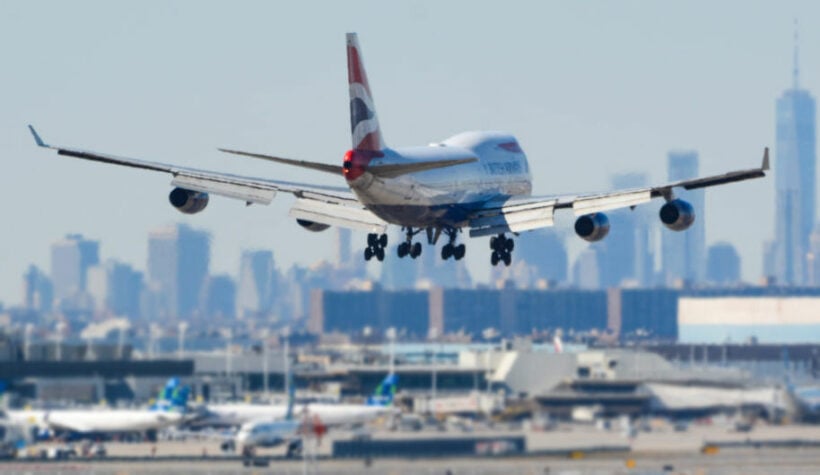 The world of aviation now has its first billion dollar route. That’s a flight route that makes more money for an airline than any other. And for the first time that route has breached the one billion dollar ceiling – British Airways’ service between London Heathrow and New York’s JFK.

OAG has come up with a list of the routes and airlines that generate the highest revenue around the world.

So where is the second most profitable flight route in the world? QANTAS Airways’ domestic service between the southern cities of Melbourne and Sydney generates more than $861 million a year for Australia’s national airline.

Number 3 and 4 were also flights out of London’s Heathrow – Emirates’ service to Dubai and Singapore Airlines’ route to Singapore Changi. The Heathrow flights to Doha with Qatar Airways was number 7 and Cathay Pacific’s flights to Hong Kong were Number 8.

Ten things the Thai Government could to do right now