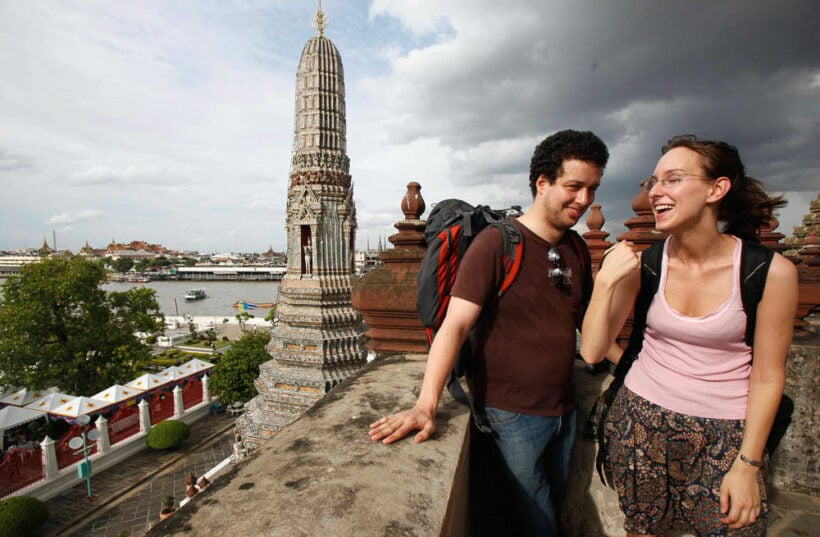 The Thai sports and tourism ministry reports that Thailand saw a 3.31% rise in total tourist arrivals in April compared to a year earlier, after a 0.69% decline in March.

But visitors from China, Thailand’s biggest feeder market for tourists, dropped 8.89% in April from a year earlier. This, after falling 1.87% in March.