The third wave of Covid-19 has led the Tourism Authority of Thailand to cut its forecast for domestic tourism for this year. The TAT was already forced to cut its goal at the end of April from 160 million trips to 100 – 200 million, as a result of the resurgence of the virus over the Songkran period. During the same period, tourism revenue dropped from 870 billion baht to 550 billion.

TAT governor Yuthasak Supasorn has emphasised the ongoing importance of government stimulus schemes to boost domestic travel. He says Thailand needs to continue with campaigns such as “We Travel Together”, which subsidises airfares and hotel stays, as well as “Tour Teaw Thai”, which offers co-payment on tour packages.

According to a Bangkok Post report, Yuthasak says such schemes helped Thailand record over 90 million domestic trips last year. They are expected to relaunch by the end of June or early July, when officials hope the current Covid outbreak will have been curtailed. It’s also hoped the original end date of September 30 can be extended to October 31.

Yuthasak says the schemes will be paid for out of the emergency loan decree, which was set up to manage the economic fallout from Covid-19. However, Cabinet still needs to approve the proposed extension to the stimulus packages.

The Bangkok Post reports that the TAT is also working on marketing campaigns aimed at Thais, to encourage them to take more trips within the Kingdom. One such promotion is the Unseen Thailand campaign, which was postponed as a result of the third wave of Covid-19.

Yuthasak says tourism officials also need to consider the feelings of local residents in relation to “sandbox” schemes that will allow vaccinated foreign tourists to return. He says such schemes may put Thais off travelling to those areas. He adds that should the country re-open fully in the last quarter of the year, Thai tourists may opt to go overseas and spend their money there instead.

Expat vaccination in Thailand likely to be delayed 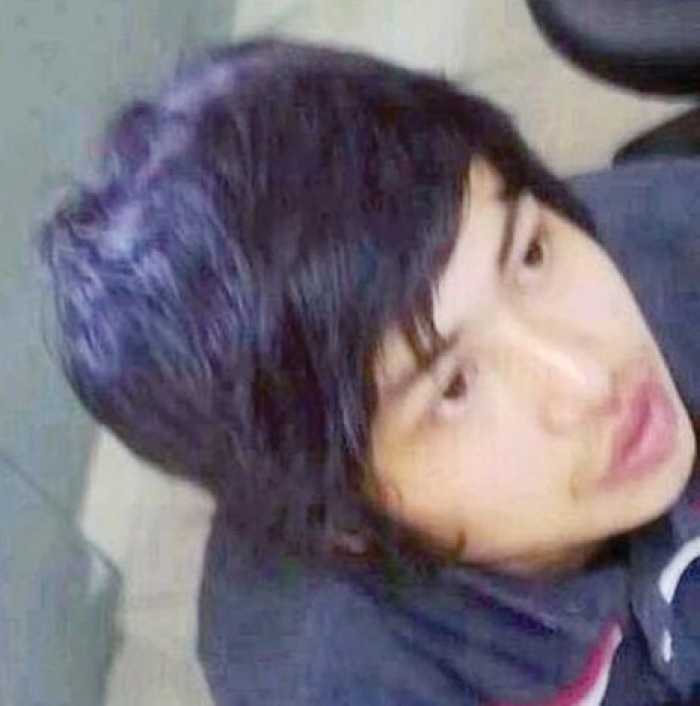 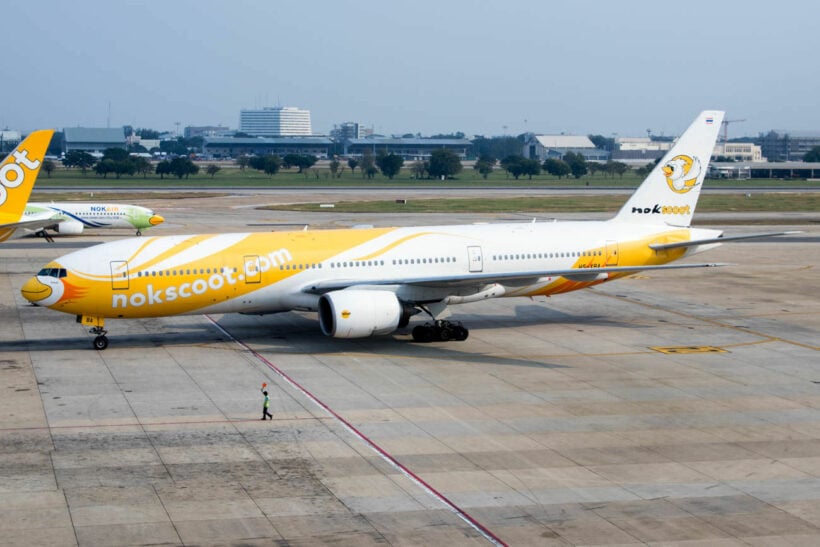 Despite recent denials, NokScoot is closing down 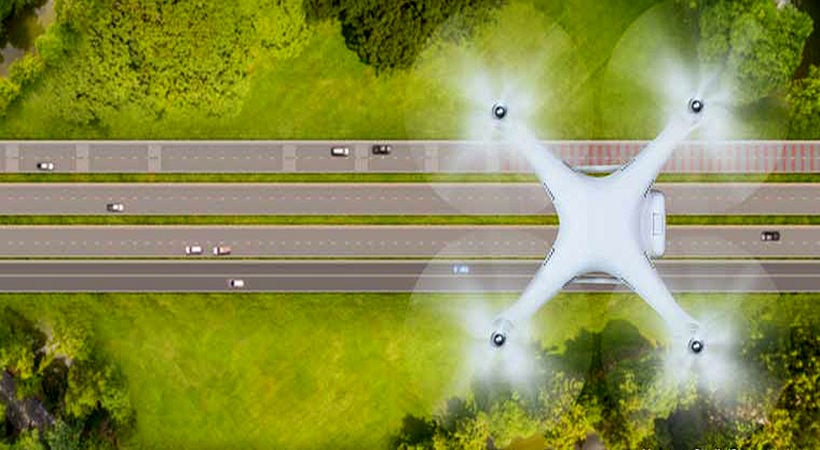 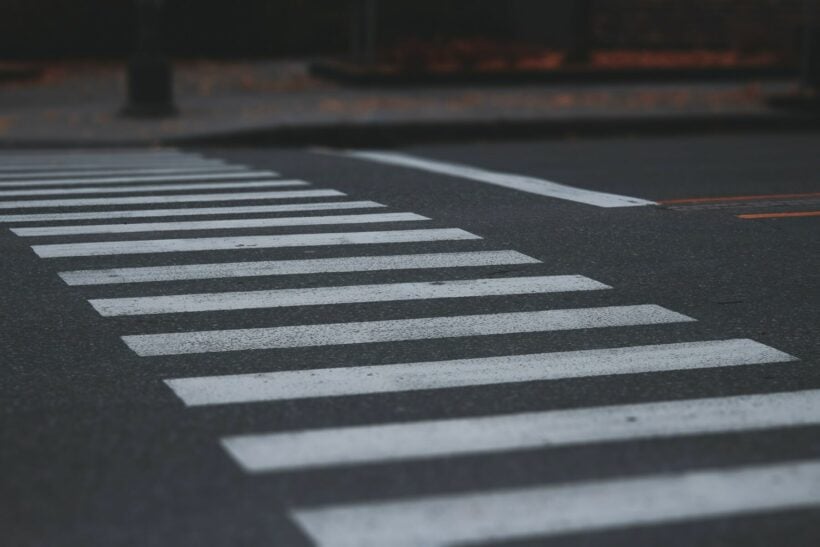 Two people hit, one killed by motorbikes driving through zebra crossings in Bangkok 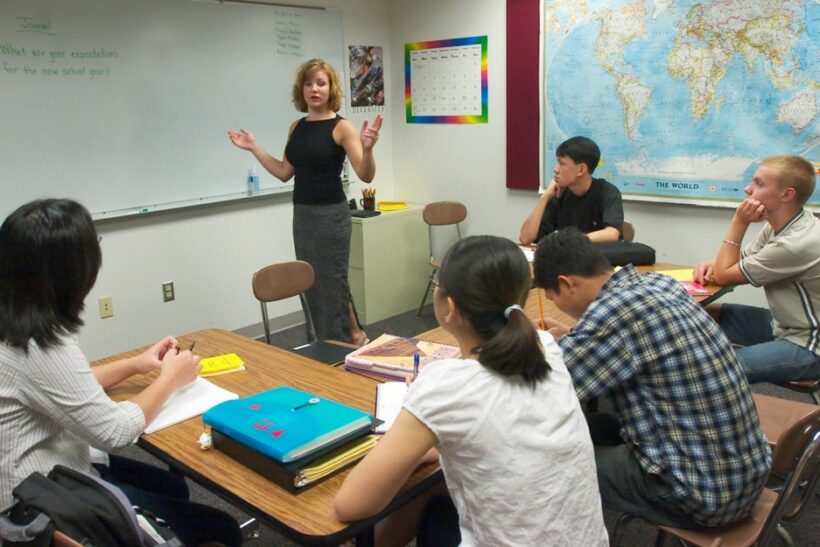 Singapore on top, Laos on the bottom – English proficiency