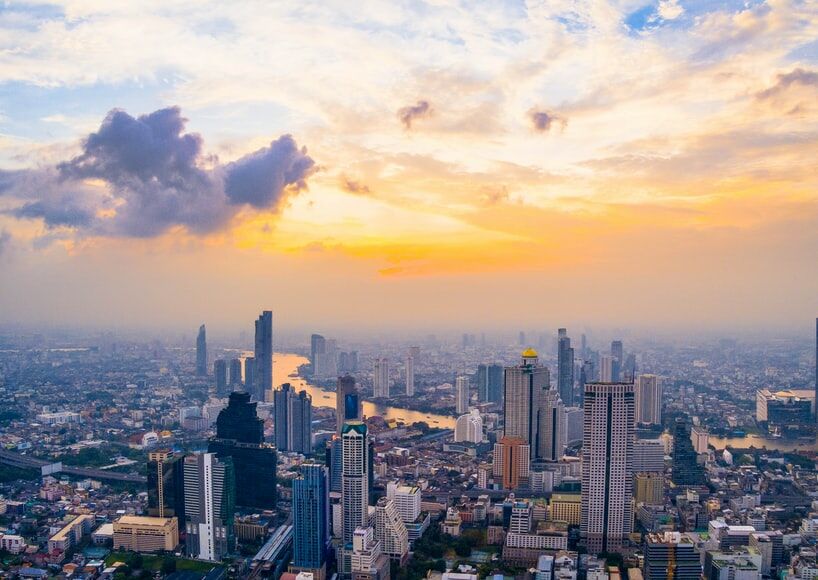 With Thailand’s traditional high season approaching, along with plans to reopen more key tourist destinations, hotels and hospitality groups are hoping that the arrival of more tourists this year will provide a much needed boost to the economy. This is especially the case in Bangkok, which is traditionally so reliant on tourism.

But with reopening plans having been delayed repeatedly, hoteliers are doubtful that international travellers will be returning again in large numbers anytime soon. The Bangkok Post reports that many hotels plan to focus primarily on attracting domestic travellers for the remainder of this year.

The chief executive at Accor hospitality group for Southeast Asia, Japan, and South Korea, Garth Simmons, says that “the sooner Thailand can reopen to the world, the quicker the economy can be revived and people can resume their livelihoods as tourism is a lifeline for many people in the country.”

“Whether Thailand’s reopening is an immediate economic success is dependent upon the model set for Bangkok.”

Garth told the Bangkok Post about how his team is preparing for the return of international tourists to the capital, but they are marketing primarily towards domestic customers for the moment. This includes “staycation” and “daycation” packages, which he believes will be popular now that the lockdown measures in Bangkok are easing up.

Unemployment in the tourism sector has reached 71%, a total of over 3 million people, according to the Tourism Council of Thailand.

Many hotels are having to pivot their focus away from their traditional market. The chief executive of Asset World Corp, or AWC, Wallapa Traisorat, says their properties typically relied on international Mice (meetings, incentives, conventions and exhibitions) sector events. But it is not expected that large numbers of visitors will be travelling internationally for convention-type events until the end of 2022, at the earliest. So in the meantime, AWC will have to switch its focus to domestic Mice sector events and weddings.

Other hotels have turned to serving as alternative quarantine sights, and some have even become ‘hospitels,’ or hotels that offer medical services as well.

One issue that dashes the hopes of international visitors returning in large numbers is the confusing and restrictive requirements imposed on foreign travellers.

“Thailand will continue to compete with many destinations, so it is vital travellers are not deterred by complicated travel conditions… The complicated certificate of entry process should also be relaxed, following the lead of other countries that have made similar adjustments.”

But the experience for those entering through the reopening programme has not been smooth, according to Wallapa. Tourists are required to gather and present documents to obtain the required Certificate of Entry. Then they also face pricey Covid-19 tests before departure, on arrival, and during their stay.

The hoteliers suggest that the public health and the tourism branches of the government work together to create a cohesive plan to attract more tourists to Thailand as soon as possible.

DoUKnowWhoIAm
27 minutes ago, Thaiger said: “staycation” Is that like traveling to another district? Huai Khwangers travel to Din Daeng?
Jason
I think it's been proven enough times in enough countries that the people of any country either can't afford or don't want to holiday locally. So unless you can guarantee that every staycation comes with a free vaccination?? The only…
Jwd
With regret, I recently cancelled plans to return to Thailand and winter on Koh Lanta due to the complex restrictions that you describe in your article, and chose instead other international destinations whose restrictions were safe and simple (vaccination certification…