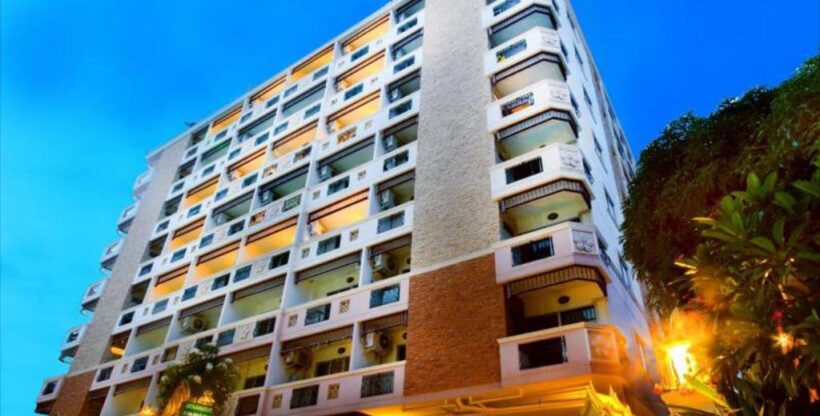 Owners of shop-houses, rented properties, even entire floors of condos – running them as defacto hotels – are about to get the Article 44 treatment.

The PM, acting in his capacity as the head of the NCPO (in the days before it is dissolved), says he will bring an estimated 20,000 illegal hotels and accommodations around the country under control so they run under the same rules as licensed hotels and to boost safety for paying guests.

The order cited a number of safety rules, like properly installed and operating fire extinguishers, required under the Hotel Act but usually missing in unlicensed premises, posing safety concerns for people that stay at unlicensed hotels.

He said they’ve been flaunting loopholes and dodging proper town planning guidelines for the past decade, taking advantage of Thailand’s tourist boom but operating ‘under the radar’ and not paying the proper taxes or licensing their properties.

“Many people lease their buildings, houses or apartments in the same manner as hotels without permission or proper management.”

He’s gone further and asked hotel owners or citizens that know of illegally operated establishments to tell local officials so they can be closed down or given a chance to properly license the properties. Unlicensed or illegal premises will be given 90 days from last Wednesday when the order was announced in the Royal Gazette.

The order covered issues relating to land management and town planning restricting locations that hotels can be constructed or operated.

Thailand is flooded with illegal accommodation offerings such as rented shophouses being converted into rooms or sets of rooms or entire floors in new condos being sub-let to operate as defacto hotels – some even with full receptions to welcome guests. The hotel industry, suffering under increased competition from illegal operators, has been forced to lower room rates to unsustainable levels in recent years. Hotel associations have been lobbying the government for urgent action.