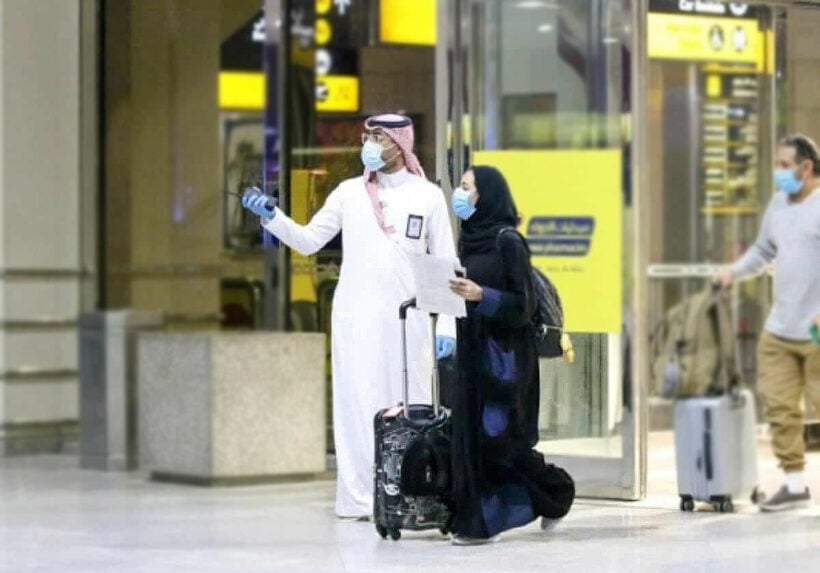 As part of a push to draw more Middle Eastern tourists to Thailand, tourism officials visited Saudi Arabia on May 15-16 in a roadshow. There, the Tourism Authority of Thailand signed a memorandum of cooperation with Almosafer, the biggest OTA in Saudi Arabia and Kuwait.

The TAT also signed an MoC with Saudia, Saudi Arabia’s flag carrier, to promote a global campaign as well as luxury and wellness products. At the roadshow, Thai operators received 128 business appointments on average, estimated to generate 1 billion baht this year. Thailand now also plans to set up halal food centres in every province in order to promote halal tourism.

This news comes after the TAT set a goal in March of attracting 200,000-500,000 Middle Eastern tourists to Thailand this year. Thailand is particularly seeking to attract Middle Eastern tourists for medical and wellness tourism. Last week, TAT brought 24 operators to the Arabian Travel Market 2022 at Dubai World Trade Centre, hoping to attract family and medical tourism.

Thailand’s tourism and sports minister said Thailand has to start promoting the Saudi market to up travel demand, which should hit its peak in July and August.

Thailand and Saudi Arabia restarted direct flights with each other in February after decades of hostile relations. When the first flight of Saudi tourists arrived in Bangkok, the Tourism Authority of Thailand greeted them at Suvarnabhumi Airport with traditional performances and a water salute.